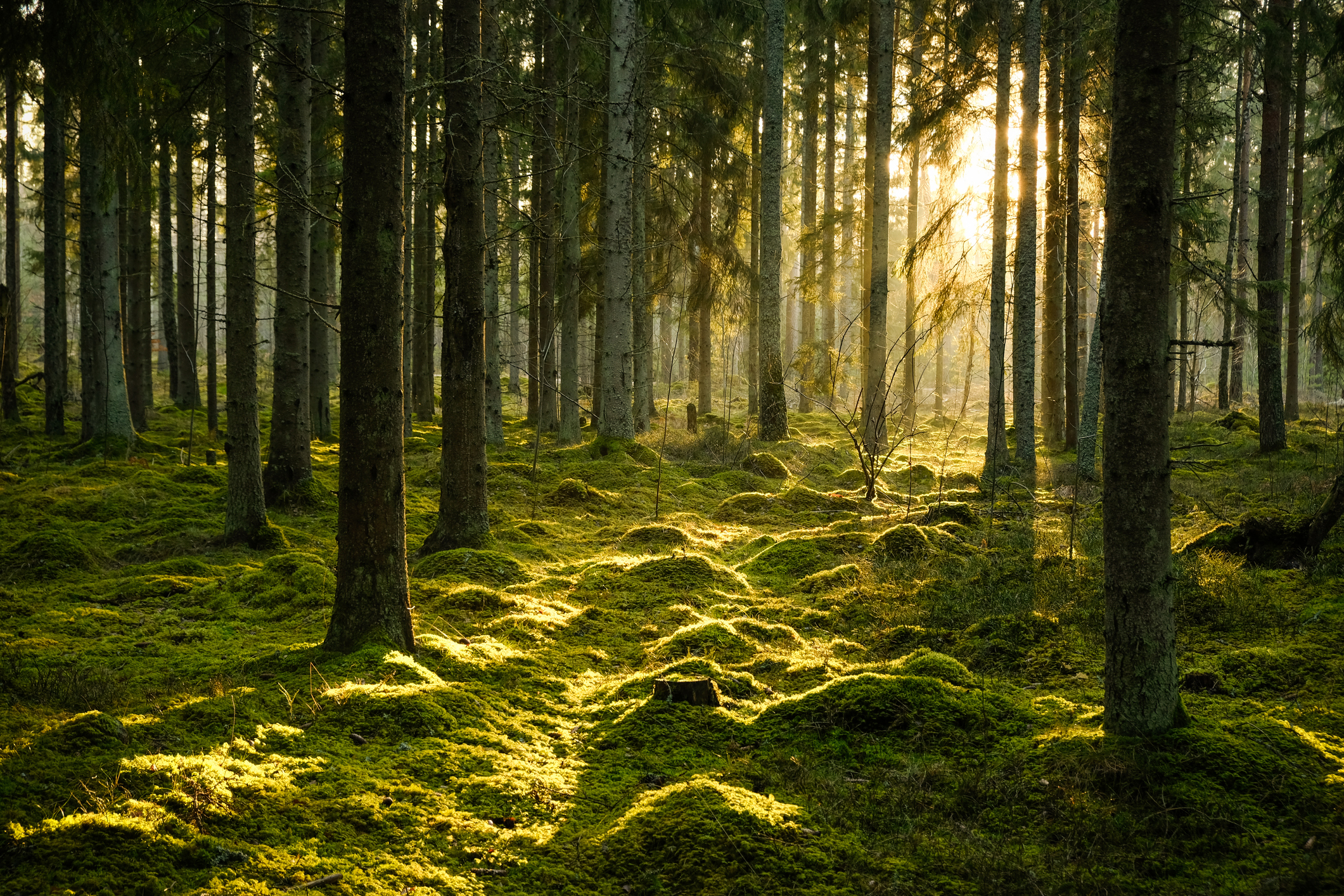 Plantoids are robots bio-inspired by the abilities of plants, primarily created to embrace the environmentalists’ cause

Beyond the imagination: the biorobotic challenge of the plantoids is here

These innovative “robotic plants” are bio-inspired automas that mimic the propagation of roots in the soil. Their creator is an Italian, Barbara Mazzolai, and her vision offers a glimpse of a variety of potential applications in various disciplines

Leonardo da Vinci drew the first prototype of a mechanical horseman, apparently capable of standing up, moving his arms, his head and even his jaw, around the year 1495. His is still considered the first robot design in history.

The idea of creating autonomous, intelligent mechanical systems has been around since antiquity, but no-one, not even Isaac Asimov, considered the father of science fiction, thought of a “robotic plant”, that is, a “plantoid”, to be precise. A bio-inspired robot capable of moving and exploring the environment around it, just as plants do with their roots. But the primordial world covered with rainforest imagined in Avatar is a lot like it: in James Cameron’s sci-fi flick, the tree represents the soul, the essence of the planet Pandora, capable of connecting with all living organisms.

Barbara Mazzolai, director of the Micro-Biorobotics Centre at the Italian Institute of Technology (Istituto Italiano di Tecnologia or IIT), who designed the first robot bio-inspired by the abilities of plants, started out with this vision in her large-scale project involving multidisciplinary know-how. From biology for the study of plant behaviour, to materials engineering for optimal organisation of the most appropriate technology: a number of applications allowed her to finally produce plantoids, true robots that grow and behave just like their models in the plant world and, even more extraordinarily, promote environmental sustainability.

An idea inspired by nature

“Bio-inspired robotics fall under the scenario of bio-mimetics, in which nature is used as a source of inspiration to solve practical problems and find answers to concrete needs,” Mazzolai told Padua University’s magazine. In the introduction to her latest book, Il futuro raccontato dalle piante (“The future according to plants”, Longanesi, 2021), the expert clarifies this in greater detail: “I am increasingly convinced that observation of nature and its profound mechanisms can teach us the way to solve complex problems, such as climate change and rising global temperatures, as well as identification of materials with a lesser impact on the environment and more sustainable forms of energy. Knowledge is the only true way of increasing the consciousness of the choices we have to make and the responsibilities of the individual, as well as the community.”

Her research clearly focuses on how plants interact with their environment on an ongoing basis.

Plants grow and move throughout their lives, and they do so very slowly, in the ground, with movements that are often imperceptible, though at times they can be faster. Dionea, for example, is a carnivorous plant with leaves covered with tactile hairs that, when stimulated by prey, can trap it within a tenth of a second. This is just one case demonstrating the extraordinary way plants use their abilities in the environment around them. We tend to underestimate plants because, unlike other living things, they have no brain, but few realise that they have a highly refined distributed intelligence. They have sensors at the tips of their roots, and as they grow, they perceive their environment, form a network and communicate with other plants, and thoroughly explore the land around them. Plantoids do exactly the same thing.

How plantoids "live" and work

Like their natural “muses”, bio-inspired robots can change their morphology in response to stimuli from the environment with which they are in contact. They move completely independently in the soil in search of nourishment and make use of cell division at their tips only, to grow just like natural roots.

Mazzolai’s research team allowed themselves to be guided by robotics and concentrated on integration in natural ecosystems to ensure sustainability. Robotic plants are in fact primarily created to embrace the environmentalists’ cause, allowing humans to monitor and help the ecosystems in which they are “planted”. But how is all this achieved?

To ensure that it has the same functions as plants, the plantoid is fitted with a miniature 3D printer in its robotic tips. “The plastic material used by these printers is heated to ultra-high temperatures for a few seconds, creating a flexible thread which, layer after layer, morphologically adapts to the rest of the robot and to the soil,” explains Mazzolai. To build a three-dimensional structure like that of the plantoide’s artificial roots, it is clearly necessary to process the information collected by the tactile sensors over time. These robots’ intelligence lies precisely in their ability to measure a variety of soil parameters, such as moisture, chemicals such as nitrogen, phosphorous and potassium, gravity and temperature. Plantoids can provide valuable information for monitoring the environment, demonstrating their usefulness as instruments for qualitative analysis of soil pollutants in sustainable agriculture. But as technological instruments inserted in an environmental context, they will sooner or later decay, and could become garbage that is highly polluting or hard to dispose of. “We cannot study the environment and then contaminate it: making sustainable electronics represents a very tough challenge, but we need to address the issue,” reflects the expert.

An example of a perfectly sustainable plantoid is I-Seed, a type of microrobot for which the researchers draw their inspiration from the properties of seeds. In nature, seeds use the power of the wind to “dig” into the soil and penetrate it. These dynamics are essential for the survival of the species, and for the replication of the plants, an essential aspect of plant ecology ensuring the well-being of future generations. In the I-Seed, the intelligent plantoid seed is therefore planted in the soil, which it penetrates, monitoring parameters such as temperature, fertility, and levels of moisture, CO₂ and soil pollution. In short, these are intelligent plantoid seeds, designed to be biodegradable, with the goal of responding to the challenges of environmental technology. This project will also be coordinated by Barbara Mazzolai, with the involvement of European partners from Italy, Germany, Cyprus and the Netherlands. I-Seed is financed with 4 million euro in contributions from the European Union as part of the FET Proactive Environmental Intelligence 2020 tender, which aims to inspire research projects applying a Europe-wide strategy to an environmental intelligence system.

But plantoids could have multiple uses and increase their range of action. They would in fact be excellent allies in medicine, for use in endoscopies, as the growth of these robots does not create friction or damage tissues. Theirsensors could allow them to be used to release pharmacological molecules in specific parts of the human body.

Barbara Mazzolai's innovative, important research is financed by the European Space Agency in view of its possible uses for exploration of new soil on other planets. Robotic plants may not stop on earth, they could go into space.

EDO, the European Drought Observatory, in its August report overseen by the European Commission, said that 47% of European countries are under...
By Patrizia Marin