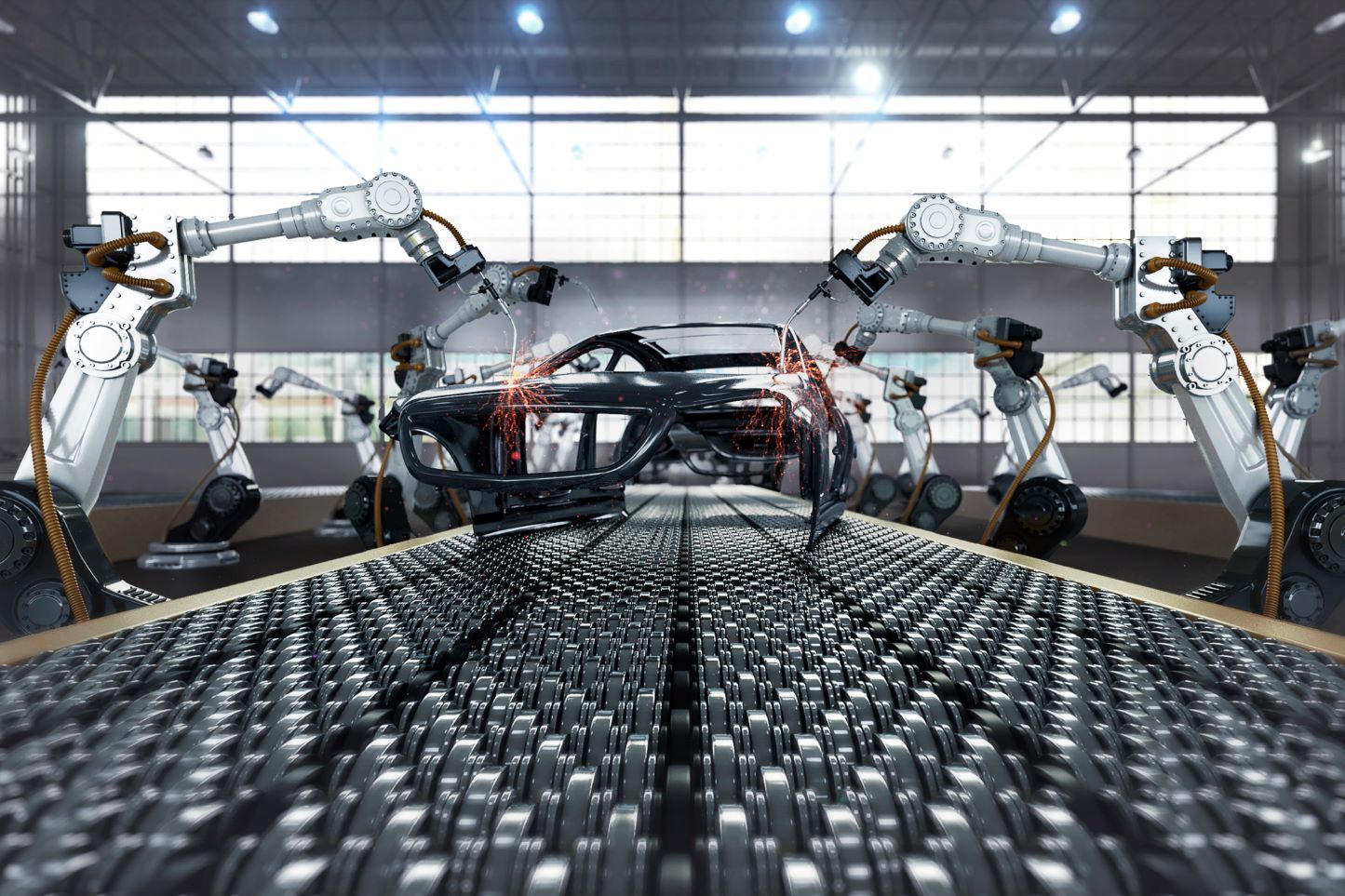 While traditional companies are still busy transitioning to electric, Big Tech companies decided to invest in the sector. These new players are developing self-driving vehicles, opening up a new area of competition

There is a word that is often used to describe the scenario that is opening up in the automotive world: “crowded”. The incumbents are committed to the transition to electric, also in order to meet the roadmaps set by some of the most important markets, such as Europe and America, but behind them, making advances in the race of technology are players such as Apple, Google, Xiaomi, Huawei, to enter the market, producing not only innovative driving systems on the self-driving vehicle spectrum, but also in some cases, directly the cars of the future.

“The situation between incumbent manufacturers and digital companies is simultaneously one of collaboration and competition,” as Stefan Bratzel, director of the German Center of automotive management studies, explains to Infra Journal. “Incumbent brands want to create their own operating systems, but they are lagging behind those provided by digital players, who have much more experience and know-how. At the same time, consumers expect to find certain digital implementations, and that puts companies like Google or Apple at an advantage.” And in this crowded context, we can’t forget about electric natives like Tesla, which has been setting market standards for a long time, years ahead of others from a technology perspective.

Those who visited the booths at CES (Consumer Electronics Show), the high-tech trade show in Las Vegas, in January were able to observe the furious evolution of technologies and ideas that makes this sector one of the most advanced frontiers of innovation. Among the other news, there was the first car race between self-driving vehicles. Beyond the race and the show, it was proof that the technology has gotten to the point where it can handle high-speed competition without a hitch (the cars were able to overtake each other at 185 km/h). BMW has even unveiled a prototype capable of digitally changing the exterior colour of the body, thanks to a technological solution called E Ink. It won’t go into production, but it is an indicator of how fast research is moving.

Beyond promotional “stunts” like colour-changing cars or driverless race cars, it’s in the broader picture that we witness the most important movements for the industry. In late 2021 came rumours, via Bloomberg, about how Apple, the world’s most important technology company, is moving, which, for some time with its Project Titan, seeks to expand into the world of cars. Those produced by Apple, with a series of industry partnerships to be determined, will be electric and self-driving. The one designed by Cupertino is a new concept of car, without steering wheel, without pedals, with its interior designed starting from the absence of human intervention and with a large screen in the centre of the frontal post. The timing doesn’t seem remote: Apple’s timeline calls for a first unveiling in 2025. At the moment, the technology is being tested with a fleet of Lexus SUVs and it has also been spurred on by the hiring of a series of key figures snatched from the competitors.

Another tech device manufacturer ready to take the leap into car manufacturing is China’s Xiaomi. With an initial investment of $10 billion, in the future, it wants to add a line of electric cars, possibly including self-driving cars, to the smartphone business. Even in China the scenario is also crowded, Baidu (famous for its search engine) plans to launch a driverless cab service in one hundred Chinese cities by 2030. For now, it’s active with Apollo Go Robotaxis, bookable via app like Uber already in five cities, a service created in partnership with state-owned company Baic Group, which manufactures the cars. Finally, there’s Huawei, which plans to develop its own technology for self-driving vehicles by 2025 and which, according to the German press, is in talks with Volkswagen to provide digital solutions.

Google right now is playing its automotive game with Waymo, the subsidiary of Alphabet (the parent company) that specialises in the sector. In some U.S. cities, including San Francisco, its self-driving robotaxis are in circulation, and in California (after Arizona) they are about to obtain, after an experimental phase with a pool of volunteers and curious people (the waiting list was very long), the authorisation to offer the service for a fee. The cars are Jaguar I-Pace electric cars, in which there is still an operator ready to act in case problems arise. For the development of this technology, to be implemented in cars outside the company, Waymo secured a $2.5 billion funding round in 2021.

The road is laid out and the problem, at this point in history, is the competition. The levels of testing by now are already quite advanced, according to the specialised site The Verge in California four million miles have been driven by driverless cars in 2021 by as many as 22 companies registered to do so. Among them is Cruise, the autonomous driving startup acquired in 2016 by General Motors, which right now is the traditional player furthest along in this race.

A separate discussion should be made for Tesla. Elon Musk’s company is already offering the full self-driving feature; it’s a $10,000 add-on to be activated separately, built into all new cars. The software is still in the “beta” phase, and YouTube is full of videos of testers demonstrating the feature in the field. The option, however, is not yet open to all buyers, but only to a group selected by the company, to whom it is still being asked not to be distracted, to always pay attention to what is happening on the road and be ready to intervene immediately if necessary. Elon Musk’s goal is to make it a future standard for all his cars for sale and all buyers. “Tesla is at least three years ahead of the others,” explains Bratzel, “because they were the first to change the way cars were made and adapt it to the digital future. They started with the operating system, the software, and then built the cars around it, not the other way around, like the others do.”

The shift towards electric mobility in Europe and the US is both a market-driven phenomenon and a policy goal. This will put under pressure...
By Carlo Stagnaro
Business  |  Transports

The transition to the electric car is changing Italian garages and those who work in them. The mechanic has become...
By Marco Cimminella
Mobility  |  Cities

In the film Un colpo all’italiana (The Italian Job), a group of English robbers manage to rob an armoured car travelling with the...
By Federico Gennari Santori
Mobility  |  Space

What concrete impacts will the metaverse have on the way we move? Ever since Mark Zuckerberg made it to the headlines by renaming his company Meta,...
By Federico Gennari Santori