Investing in sustainable mobility is worth the costs - InfraJournal 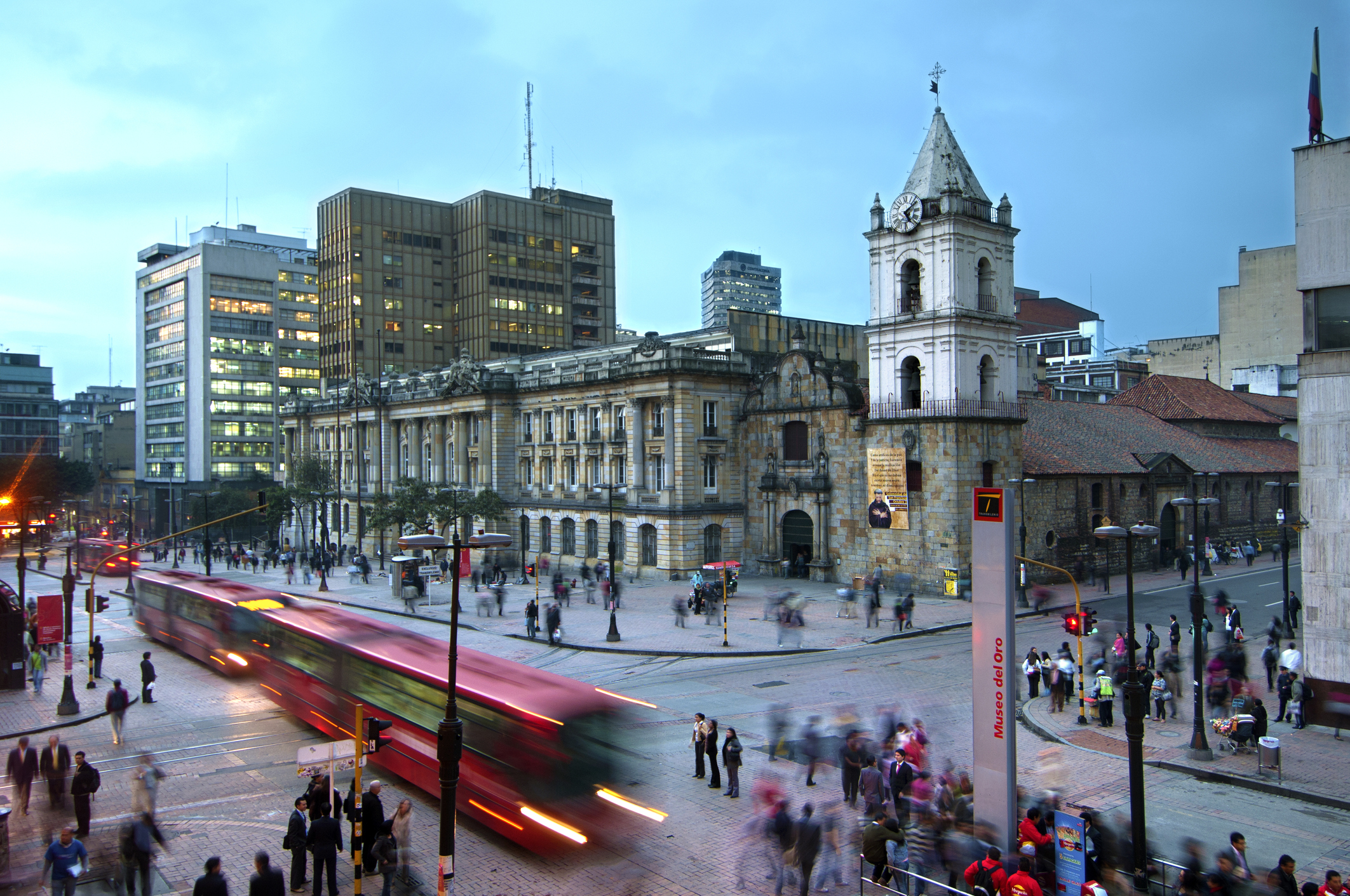 Transitioning to a more sustainable transport system in our cities will require huge investments, in new technologies and new infrastructures. But these are investments worth taking, experts argue, if we want to solve more problems at the same time

Transport is the world’s fastest growing source of energy-related carbon emissions. It accounted for 23% of energy-related GHG emissions in 2010, and, within that, urban transport was the largest single source. Depending on where you live, transport also contributes anywhere between 12-70% of urban air pollution, while at least 184,000 deaths in 2010 could be specifically attributed to air pollution from vehicles. Lengthy commutes also eat into productivity and leisure time – such as India’s average 1.5-hour daily commute. This comes with economic costs – in Beijing, motorized transport’s congestion, air pollution, crashes, and noise cost 7.5%-15% of its GDP.

Because of these profound effects on sustainability, health, economics and quality of life, improving urban transport can solve many problems all at the same time. Shifting a city’s dominant transport mode from private cars to mass transit can prevent sprawl and promote livable density, affecting land values and carbon footprints for decades to come. Being able to move efficiently and affordably enables equity and upward mobility by creating access to jobs and education. Switching to electric transport can enhance energy independence by reducing reliance on imported fossil fuels.

Beyond these environmental and social benefits, sustainable cities are a smart investment. Analysis by Vivid Economics and Stockholm Environmental Institute for the Coalition for Urban Transitions’ recent report Climate Emergency, Urban Opportunity found that bundle of 16 low-carbon investments and measures in cities across the transport, buildings, materials and waste sectors could cut global urban emissions by 90% by 2050 and has present value of almost $24 trillion, equivalent to nearly one-third of the 2018 global GDP.

In particular, investments and measures in low-carbon passenger transport had returns that were miles ahead of other sectors, including buildings, material efficiency and waste. Three had particularly high returns: deploying more efficient and electric vehicles, implementing a mode shift to mass transit, and reducing demand for motorized travel.

Transitioning to a more efficient and electric vehicle fleet in cities worldwide would require a total incremental investment of $8.6 trillion – including additional costs of owning, operating and fueling electric vehicles and vehicles with higher fuel efficiency. This investment would pay for itself in eight years, with annual returns reaching $320 billion by 2030 and exceeding $1 trillion by 2050, for a net present value of $3.7 trillion. These returns are largely direct savings from reduced fuel use and avoided fuel costs, without considering the economic benefits of lower emissions and cleaner air, which would yield even higher economic returns. This investment could also support 3.6 million jobs by 2030 and avoid 0.71 GtCO2-e by 2050 (and much more with the use of clean electricity). In 2018, Shenzhen, China, became the first city in the world to electrify its entire public bus fleet, and their 16,000 e-buses are estimated to have reduced annual CO2 emissions by 440,000 tons and halved the fuel bill.

Together with poor air quality, traffic congestion is another obstacle on the road towards a sustainable economic growth.

However, while vehicle electrification and efficiency can reduce transport emissions, they will not solve congestion – they will just electrify it. Those investments and measures need to happen in tandem with a modal shift to mass transit in cities, which also offers even larger economic returns. A total investment of $4 trillion in public buses, trains and railway tracks would yield $1 trillion in annual benefits by 2030, with a net present value of $19.6 trillion – the largest of any investment modeled. It would pay for itself in just one year, with significant returns from savings in vehicle ownership, savings in operating and fuel costs from reduced vehicle use, along with travel time and congestion savings.

Shifting to mass transit could reduce carbon emissions by 0.73 GtCO2-e by 2050 and support nearly 12 million jobs by 2050. Bogotá’s TransMilenio bus rapid transit system and other public transport account for 37% of trips in the city, for just a fraction of the time, pollutants and emissions of a car-based network. Reducing motorized travel demand through more compact urban planning and promoting non-motorized transport delivers the second-largest net present value of all low carbon urban investments modeled: $10.25 trillion.
For a total incremental investment of $0.58 trillion (to provide e-cycles and cycling infrastructure), it could reduce carbon emissions by 0.56 GtCO2-e by 2050. It would yield $513 billion in annual returns by 2030, rising to $1.7 trillion by 2050 – paying for itself it in just one year. Similar to a modal shift to public transit, these returns would be realized from large savings from reduced vehicle ownership, operating and fuel costs, as well as travel time and congestion savings. This could create health benefits, too: Copenhagen’s cyclists request a collective 1.1 million fewer sick days than residents who don’t cycle and enjoy $1.16 in health benefits per kilometer traveled by bicycle instead of by car.

These three urban transport investments and measures – more efficient and electric vehicles, mode shift to mass transit, and reducing motorized travel demand – are deeply interconnected. For example, reducing the demand for motorized vehicle travel means a city could operate with fewer vehicles, which could lower the total investment needs for vehicle electrification and free funds for other much-needed public services. Taken together, investing in low-carbon transport in cities could yield economic returns of over $33 trillion by 2050, reduce carbon emissions by 3.29 GtCO2-e by 2050, and save hundreds of thousands of lives each year, while making cities more pleasant and livable. Together, this makes sustainable urban transport a great investment.

There are definitively good reasons to invest in sustainable urban mobility, but governments too will have to play their role in helping remove constraints. As Daniel Pulido, senior infrastructure specialist for the World Bank wrote, “while the need for sustainable urban mobility is greater than ever before, the available financing is nowhere near sufficient—and the financing gap only grows wider when you consider the need for climate change adaptation and mitigation.”

*this story was previously published on Infrastructure-channel.com
Source The City Fix

Three events that will lead the global transition to sustainability

Sales figures and new regulations show how the automotive scenario is set to change dramatically over the next ten years. 2.3 million electric...
By Ferdinando Cotugno
Business  |  Interview

Adnan Al Noorani is the Chairman of the Board of the Private Office of Sheikh Saqer Bin Mohamed Al Qasimi of Sharjah and the Founder of...
By Patrizia Marin
Cities  |  Mobility

It is a distributed capillary system that is preparing to govern urban agglomerations in the near future. The "Fifteen-Minute...
By Giulia Zappa