A ranking of the world’s smartest cities - InfraJournal 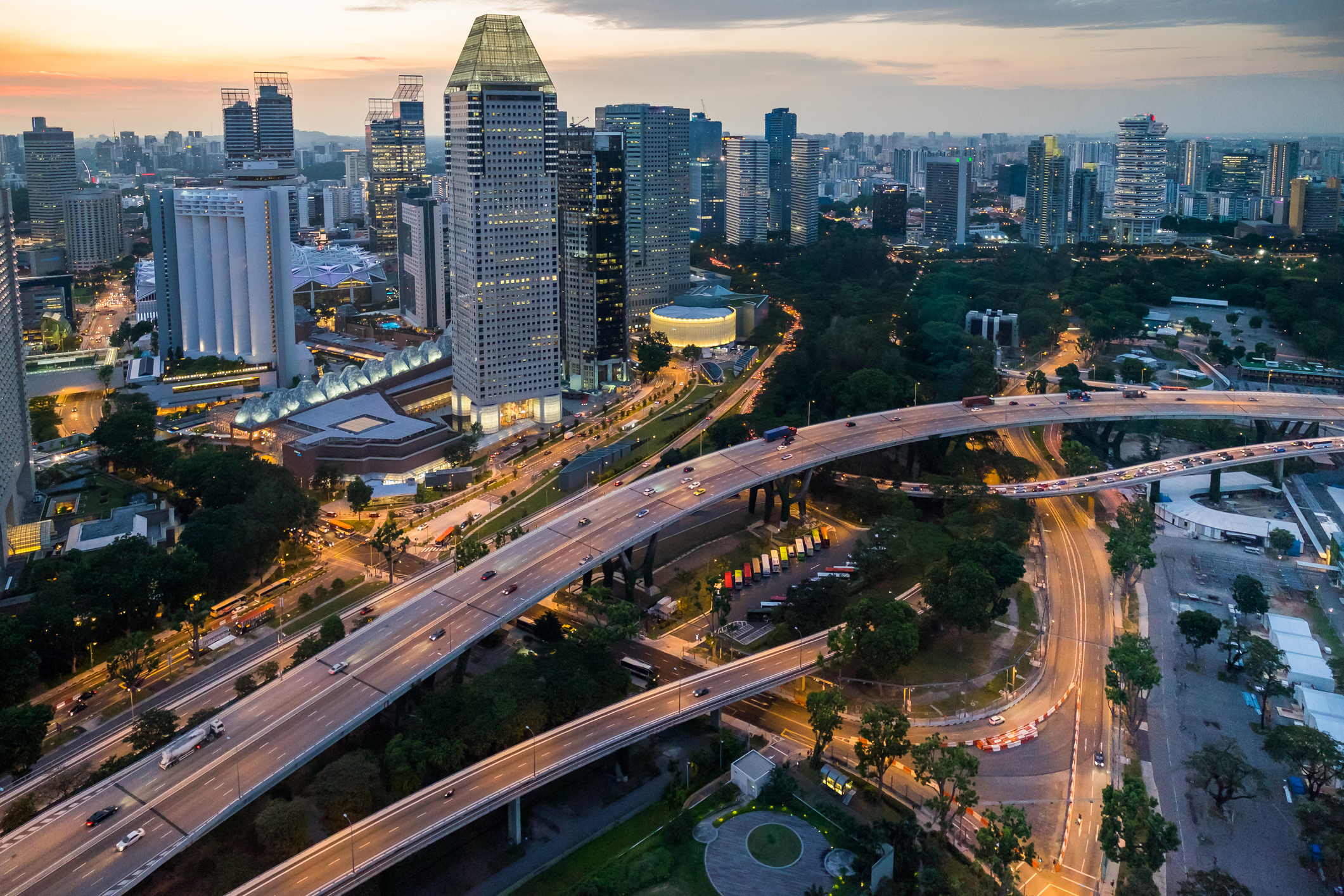 Singapore is considered the smartest city in the world

Digital services for citizens, e-governance, smart management of resources and more: a Singapore consulting firm has analysed 235 cities and come up with a ranking. Presenting the world’s four most digitally advanced cities

There’s more and more talk of “smart cities” these days, but the term is often used incorrectly or too vaguely, making it hard to understand what a smart city really is.

Let’s begin by defining the term. To be considered smart, a city must meet a series of essential requirements, such as large-scale use of ICT technologies, particularly the Internet of Things (IoT) and applications of artificial intelligence to big data. But a smart city must not focus on technology alone: it must aim for energy self-sufficiency and achievement of a sustainable economy, guaranteeing a better quality of life for its inhabitants while meeting all their needs. In short, being a smart city means keeping up with innovation and the digital revolution, aiming to be sustainable and attractive with the ultimate goal of improving citizens’ lives. To achieve this goal, the services that make a city smart must be applied on a large scale, in the areas of mobility, safety, sustainability, development and health.

Its features allow a smart city to offer a series of benefits, including better health due to lower levels of pollution, as a direct consequence of public policies for the implementation of sustainable mobility. In addition, advanced technology offers more employment opportunities and economic gains for the city.

Which are the world's smartest cities today? Analysis of these parameters allows us to produce a ranking of the smartest cities on the local, national and global levels. But the results are not always the same, because the parameters taken into consideration may vary from study to study. Our search for the world’s smartest cities is based on the ranking produced by the Eden Strategy Institute, a Singapore-based consulting firm specializing in business system innovation. Eden’s screening process looked at 235 cities all over the world, selecting the top 50 on the basis of ten criteria ranging from leadership to allocation of funds and the presence of smart and innovative policies.

Singapore itself, the world’s second most densely populated city, ranks first in the Top 50 smart city government ranking and may soon become the world’s smartest nation. The city-state has begun work on its Smart Nation project, collecting and processing data of importance for administration of the city. Various aspects of city life are monitored with sensors capable of collecting vast quantities of information on everything from healthcare to public lighting and parking. The data collected is then examined by Virtual Singapore – a software used by the local authorities to analyse the data which will then be used to come up with more effective public policies for implementation in city administration.

In second place is Seoul, the capital of South Korea. Seoul has not only ranked first in the world for e-government for the past seven years, but is considered the world’s second smartest city, with its monitoring system founded on big data and Industry 4.0 technology. The Digital Mayor’s Office is a smart digital platform that shows the status of the whole city in real time, earning the Korean capital the qualification of smart  city. The engine driving smart city management is big data, the “crude oil” of the twenty-first century. Seoul's goal is to offer new approaches to urban challenges and major changes in citizens’ lives through processing and scientific use of big data. One example is the Owl Bus, an innovative night bus system: analysis of three billion items of big data, such as mobile phone calls, permitted identification of the areas with the greatest demand for public transportation at night, and nine new routes were specifically assigned to the Owl Bus to bring more than ten thousand people home safely at night.

In third place is the British capital, London, with its Innovation Officer coordinating all the city’s initiatives to promote innovative development of the city. The revolutionary formula provides one of the world’s busiest cities, with a population of nine million, with a plan for coordinating the development and use of new technologies to improve citizens’ lives in significant ways. The capital city is implementing a strategic plan for a Smarter London Together, divided into five key points: London must become a city on a human scale, with more services for citizens; big data management in the city must be made more efficient; streets and connections must be made smarter; more digital skills and IT security are required; and collaboration with the ecosystem must be improved, with electric bike-sharing systems and smart monitoring of parking to make sustainable mobility the key to smart London.

In fourth place in the Top 50 smart city government rankings comes Barcelona, Spain’s second-biggest city. The top European Union smart city in the ranking, Barcelona boasts LED monitoring systems capable of controlling the situation of traffic, parking and air quality in the city, with an outstanding level of energy efficiency thanks to the ability to turn lights on and off automatically. The city has smart waste bins that release wastes into the appropriate underground container, eliminating or reducing odours and the need for garbage collection and making it easier to identify garbage accumulation “hotspots”. The Catalan capital aims to achieve sustainable mobility with a model similar to the one in London. The Bicing initiative offers more than four hundred bicycle rental stations, which can be released via smartphone, helping reduce traffic in particularly busy areas.

Observing the world’s four smartest cities, we immediately realise that it is not technology alone that makes a city smart: the digital revolution must always be supported by effective governance capable of implementing the right measures to respond to and satisfy citizens’ needs while at the same time improving the city's structures and procedures.

The prospect of living in a smart city is becoming a more and more concrete possibility year by year for an increasing number of...
By Infra Journal Newsroom
Sustainability  |  Cities

One pole, many functions and 30% energy savings. The old lampposts that lit our streets for centuries are now a beacon of the energy crisis...
By Sofia Fraschini
Transports  |  Cities

The media is fascinated by autonomous vehicles (AVs), in particular their safety and when or if they will arrive en masse. A bigger and more...
By Raphael Gindrat*
Business  |  Cities

Cities as platforms, Mobility as a Service: stories from three capitals

As the world’s cities emerge from the COVID-19 pandemic, the way we live in and get around them is due for a massive rethink. The pandemic has...
By Joseph Losavio