Utopia or the next revolution? The shape of the smart cities of the future - InfraJournal 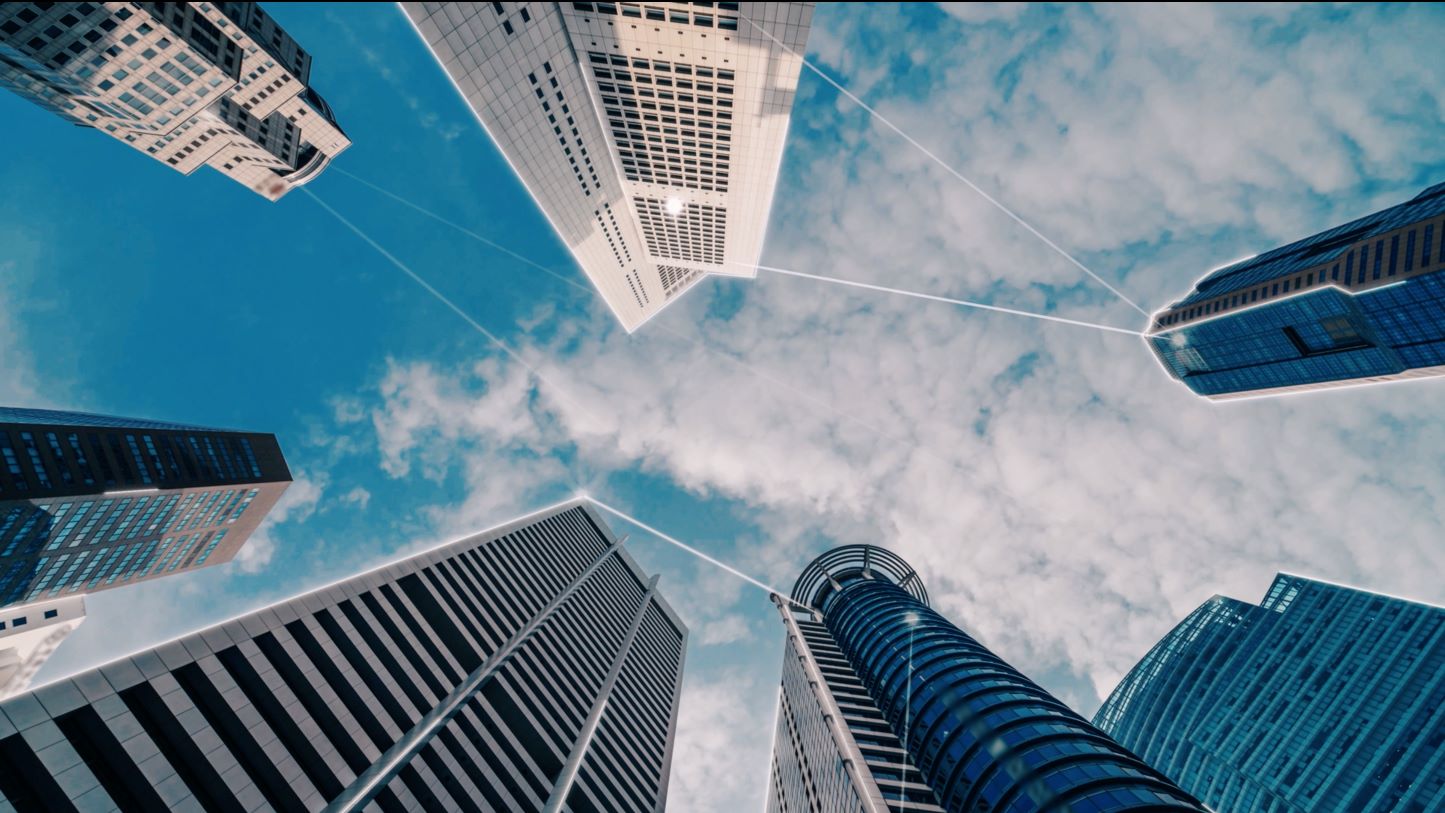 A line in the desert or hexagonal modules installed on oceans: here are the revolutionary projects of Neom, Oceanix City and other almost utopian smart cities

The prospect of living in a smart city is becoming a more and more concrete possibility year by year for an increasing number of citizens, as Network infrastructures bring fast connections and digitisation pervades every aspect in the functioning of existing cities, combining technological and green transition in both public services and business.

In some cases, governments, multinationals and entrepreneurs have promoted even more advanced projects that seem to designate avant-garde realities bordering on utopia, whose future population will be able to inhabit smart cities built from scratch in a context seemingly capable of responding to environmental and social challenges, thanks to unprecedented, almost science-fiction-like urban planning solutions. Although the challenge is very daunting, as early as 2025, the first citizens could take up residence in some of these 'future' communities.

There are four major projects, waiting to move from renderings to reality, which the promoters claim will offer new models of liveability.

The first project, The Line, aims to concentrate 9 million people in NEOM, the world's longest vertical city that will cross a 34 square kilometre desert area like a line. It represents the will of the Crown Prince of Saudi Arabia, Mohammed Bin Salman, to restore a new image of his kingdom in a global perspective. NEOM promotes regenerative development practices, introducing a model of urban sustainability powered by 100 per cent renewable energy and preserving 95 per cent of the natural environment.

The Line intends to present a new way of using spaces and reinventing urban life, with the Zero Gravity Urbanism approach, which envisages on the one hand a vertical development of the city, with skyscrapers arranged in layers and covered with façades reflecting the surrounding nature to better integrate with the territory, and on the other hand the intention of placing people at the centre of every design. Citizens' needs are met through an efficient pedestrian and transport approach, ensuring an experiential travel dimension that allows people to explore the city on multiple levels: from bottom to top, as well as through. All utilities and essential services will be located within a five-minute walk, without having to use a car. To cross the city from one end to the other, in addition to a transport system automated by artificial intelligence, a high-speed railway line will be built that can complete the journey in just 20 minutes.

In Busan, South Korea, it is estimated that the first prototype of a sustainable floating city will be completed by 2025, thanks to the project Oceanix which, in the face of climate emergencies expected in the coming decades, seeks ways to ensure that coastal cities can expand by building new land, adapting to rising sea levels. It is a hexagonal platform powered by renewable energy through the power of the wind and the waves of the sea, designed to provide a view of the coastline and welcoming restaurants, communal terraces, shops and residential areas, which would accommodate up to 12,000 people, with the potential to expand to 100,000.

In the United States, Telosa is multimillionaire entrepreneur Marc Lore's idea for a city that exemplifies fairness and sustainability, based on a model of society that puts people and the environment at the centre. The ambition is to realise in 2030 a smart city that accommodates 50,000 people at the beginning and up to 5 million in the future. Public spaces surrounded by greenery, priority given to zero-emission mobility and the preservation of natural environments are, again, the foundations of Bjarke Ingels' ecological architecture urban design. The aim is to use environmentally friendly materials in the construction of buildings that guarantee a reduction in carbon emissions. In Telosa, the concept of equity will translate, according to its creator's vision, into the establishment of an economic model that involves citizens in the purchase of disused city land to transform it into sustainable realities. The name to be given to the city comes from the ancient Greek word used by Aristotle meaning 'higher purpose', which could be achieved, according to the Greeks, by making the individual and society flourish together.

The fourth 'city of the future' will be a fully connected, hydrogen-powered ecosystem: it is Woven City, also designed by Danish architect Bjarke Ingels and promoted by Toyota. It will stand on a 70-hectare site on the slopes of Mount Fuji, Japan, and will be a 'living laboratory' housing residents and researchers working in the fields of robotics, personal mobility and artificial intelligence. Designed to be completely sustainable, it will minimise CO₂ emissions by combining Japanese joinery techniques with modern robotised production methods.

Between autonomous vehicles and indigenous vegetation, the intention is to foster sociability and a renewed connection with nature. The first 2,000 people to be welcomed will be Toyota Motor Corporation employees and their families, but later the invitation will also be extended to associates and business and academic partners from all over the world to join in working and studying in this project development incubator. The foundation stone was laid in March 2021, with the goal of achieving a carbon-neutral city by 2050.

From Taormina to Helsinki. An innovative Italian SME is the creator of the smart cities of the future. It’s called T.net, and its history is...
By Sofia Fraschini
Focus On

Within the European economic system, or more precisely, within a space where goods and people move more freely, at an ever-increasing rate and, by...
By Marco Belloli* and Ferruccio Resta
Cities

A city is a set of streets, buildings, infrastructures and people. But in a world with 50 billion connected devices, a city is also a layer of...
By Ferdinando Cotugno
Cities

There’s more and more talk of “smart cities” these days, but the term is often used incorrectly or too vaguely, making it hard to understand what a...
By Infra Journal Newsroom