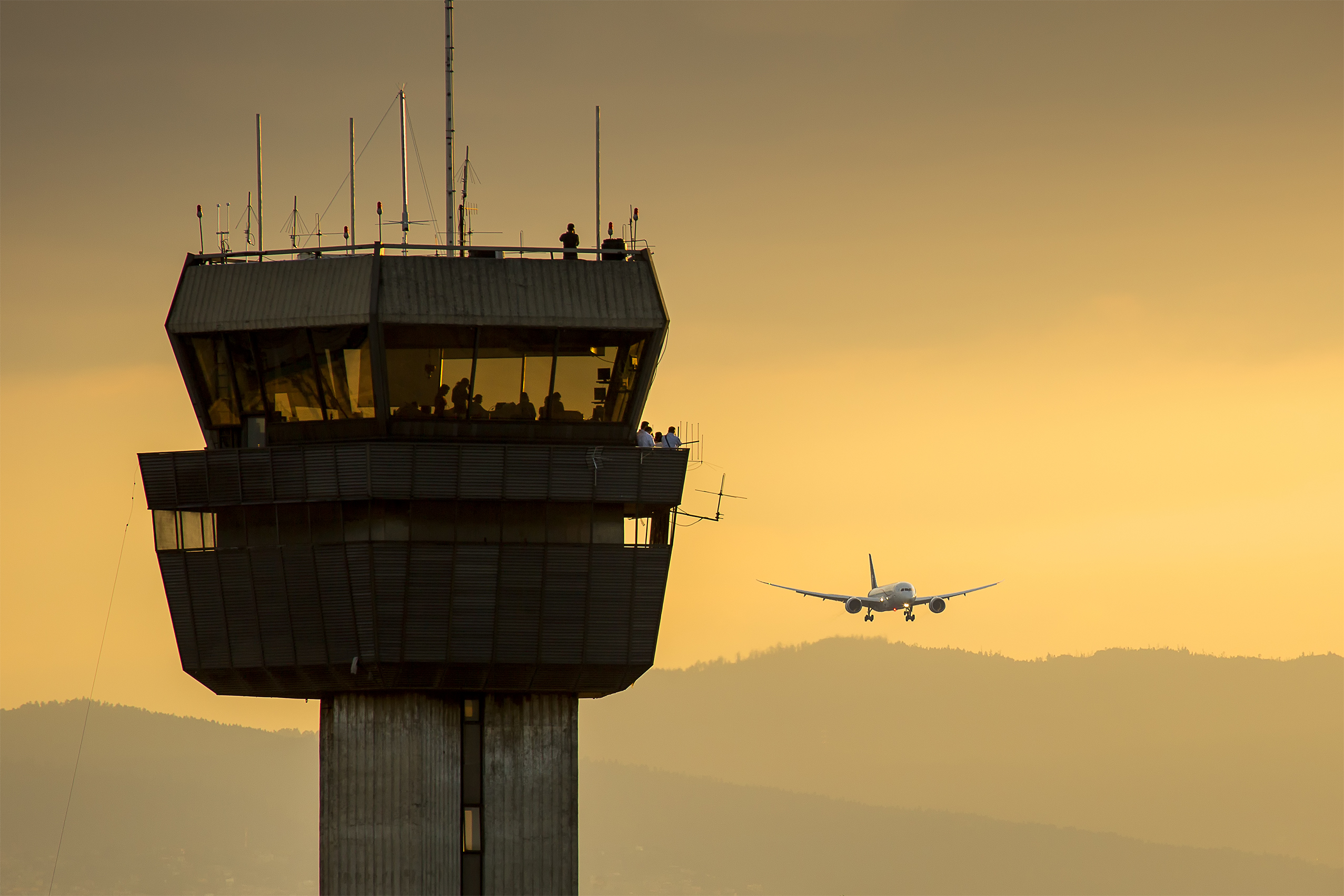 As a society, we are flying more and more. According to the International Air Transport Association, air traffic is expected to double in the next 20 years. The world’s airports, many of them now in their fifth or sixth decade of existence, are struggling to keep up with the increase.
The chief problem is capacity – only so many planes can land on a runway at a time. Efforts to build new runways, such as the long-running third runway battle at Heathrow Airport in London, have met political resistance. And even more runways can’t overcome the problem of cross-winds – conditions that can slow down or even halt landings and take-offs.

Henk Hesselink, a researcher at the National Aerospace Laboratory in the Netherlands, thinks he’s found a solution. He and his team are conducting research, with funding from the European Union, into whether these problems could be overcome by changing runways from vertical lines into full circles.
Infrastructure Channel caught up with Mr Hesselink to see if the idea is really feasible.

Mr Hesselink, how did you come across this idea to have circular runways?

“I’m a project manager working on air traffic control issues, and I’m mostly concerned with the efficiency of the operations in air traffic control. Specifically, I work on the optimization of the throughput on the runway - working with planning systems, and forecasting systems. For example, I can make a forecast of the runway operations for tomorrow, based on the weather, the rules and the traffic. From that airlines, airports and air traffic control can organize their planning so they know if there will be a delay.
I started thinking about this runway concept a few years ago, in 2013. The question was, how can we further optimize the use of the runway? We’ve seen that a lot of things in aviation have changed in recent years, specifically focusing on the aircraft. What you see now is airports are becoming a bottleneck. Runways are the biggest bottleneck in the operations.
The question I was trying to answer was, can we further optimize the runway?”

What did you find?

“Runways now require aircraft to go behind each other in line, they need very strict planning. I wondered if that would still be the case in 30 years. Would runways still be a problem because they lack capacity, or they start to miss capacity in cases where the weather is getting worse? I thought, no. There will be a solution.
One of the big problems for air traffic control is crosswind. Aircraft have to land in good wind conditions. They can take some crosswind, but not a lot. You can see in videos on youtube, one in Madeira, how bad crosswind can effect an aircraft.
That issue will be solved in the future. How will it be solved? If we have runways in a different shape.
On a straight runway if you have a crosswind, there’s only one direction you can land. In a circle, you have 360 degrees of direction where you can land. There’s always two points where there is no crosswind. So you’d have no problems with crosswinds.
The concept itself isn’t new, it has been thought of actually already over 100 years ago. In fact when the aircraft was first invented, and people thought cars would be obsolete soon and everyone will be flying their aircraft to work, it was thought of. I found recently a drawing of a landing strip on a skyscraper in NY!
In the 1960s there were some circular runway tests with fighter aircraft in the US. They used a bank circular runway that is used for car test.”

Many people would find it surprising that planes can land on a curve. How is this possible?

“Yes people think that they can’t. What we did in our study, we wanted to consider the current generation of aircraft. We can imagine a future where everything is changed, but we wanted to focus now on current aircraft.
In fact the aircraft will land on this circle in a bank. So the sides of the circle are a bit banked. That’s not very strange, we find the same on highways and rail tracks. That’s our whole idea. You land on a point where you have no problem with the centrifugal forces. You just make a turn like you do in normal operations.
In theory a plane can land on a sharp curve, but we want to avoid that passengers feel that they are on a rollercoaster. We took the rules that apply currently on a train. The maximum allowed outside force for trains is 1.2g. We used that for planes as well. So you’d feel similar on the plane as you would feel on a train on a curve. That will make the requirement for the size of the circle, and that means that runway needs to be pretty large.”

How big does the circle have to be?

“For the aircraft with the highest landing speed, a Boeing 747 for example, we would need a circle of 3.5 kilometres in diameter. So the total length would be 10 or 11 kilometres. That gives a possibility to have several aircraft simultaneously on the runway. So we can have three aircraft on the runway at the same time.”

How much investment would it take to transform an airport to this pattern?

“Of course it would be more expensive to build this type of airport - we think one-and-a-half times as expensive as a normal runway. For the rest of the infrastructure the buildings would be the same. But taxiways would all be inside the circle, so we don’t need the long taxiways anymore, which could make them 10-20 percent cheaper.”

Are there any demonstration trials at the moment? Where would you expect to first see them?

“There are none so far that I’m aware of. Obviously if you have a very small airport with little movement, the investment will be too big for such a runway. And if you’re in a place where the wind is very stable and just coming from one direction, the interest will be less. Here in the Netherlands we have winds coming from many different directions. It would be interesting for airports near the sea.
What we are looking for now is to further develop the concept. What we have done is simulations on the computer. We simulated runway, aircraft, air traffic control, and we’ve come to the conclusion that it’s feasible.
But we definitely need more research before we can build something. To make it more concrete, we need to know how strong the structure needs to be. We also need research on the procedures. How do we really need to operate this runway? Also on the landing gear, navigation toward the runway, all those things need to be further clarified.
I’m now putting my hopes on research on a runway that can be specifically made for drones. These are much smaller, 500 kilos or 2000 kilos. With that you have the benefit that you don’t need large infrastructure for passengers to get in and out, and you have the possibility to make the circle a bit smaller. I think that it’s a nice way to step forward. We’re talking to some funding possibilities to really start the next phase of this work.”

* this interview was previously published on Infrastructure-channel.com

In the 1970s, the Japanese region of Kansai was at a crossroads: most foreign exporters shipped their goods to Tokyo, the economic and...
By Gianluca Cedolin
Focus On

Behind the camera: how biometric boarding is used in airports

The pandemic has made traveling considerably less appetizing and much more annoying, vastly increasing the amount of documentation necessary...
By Ben Munster
Sustainability  |  Transports

SAF and e-fuels: the wild card to fly "green"

In the wake of binary narratives about climate change, people often tend to present usual culprits and usual saviours without giving a second...
By Magdalena Smenda
Focus On  |  Interview