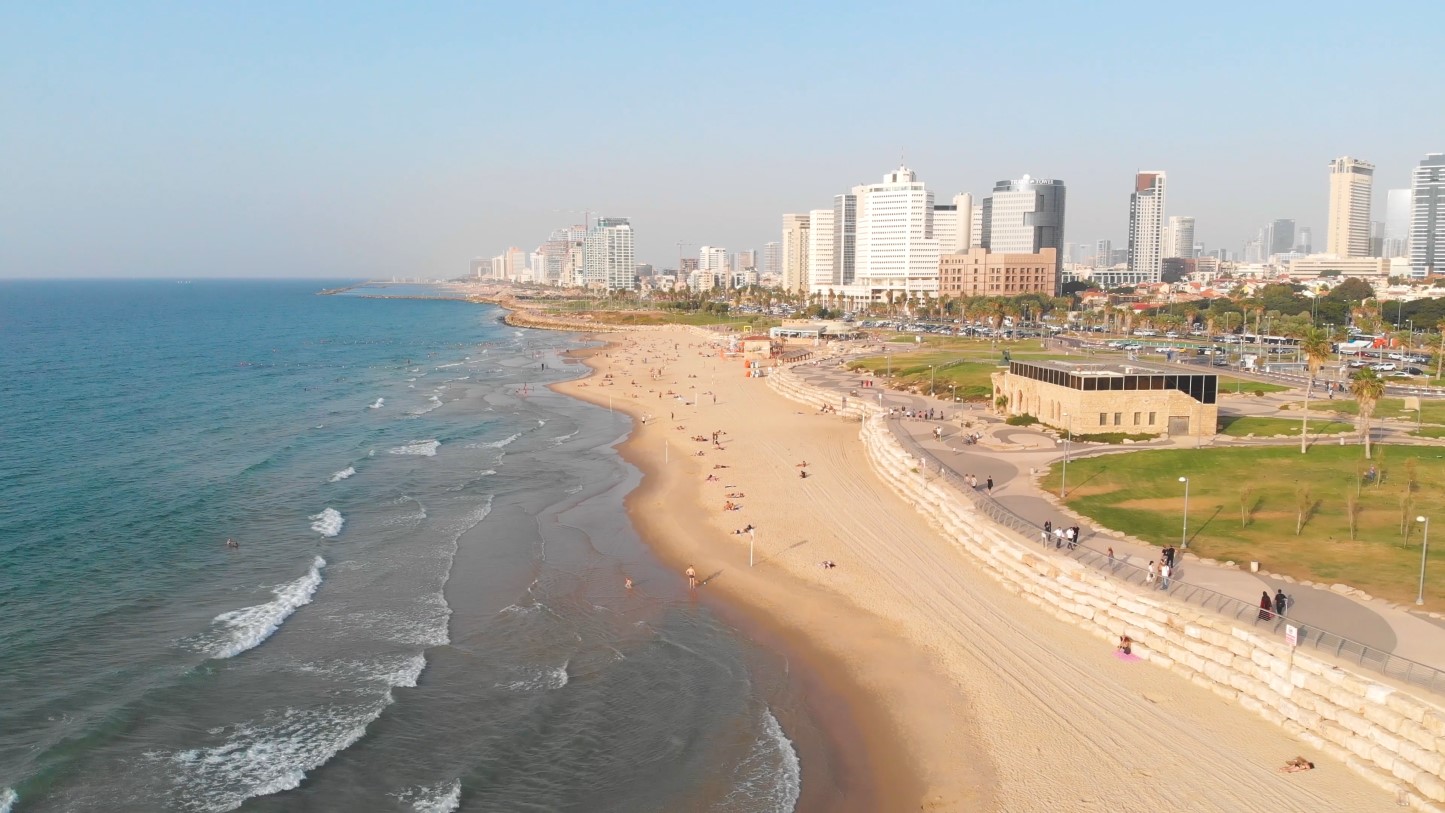 From the Mediterranean to Alaska, from the Far East to the Atlantic: some tourist destinations can boast extraordinary environmental and innovative resources. These are the keys to the resilience and sustainability of the sector in the post-pandemic period, globally. So, together let's depart again

Five different travel destinations, places characterised by original and unique aspects, able to fascinate the visitor through peculiarities that distinguish them from the tourist routes and attractions along the beaten path. Itineraries inspired by the search for examples marked by innovation and sustainability for a hypothetical holiday catalogue, with an unexpected point of view to discover alternative scenarios and perspectives on the world.

The pandemic has been one of the biggest challenges facing the tourism sector, and as people slowly start to travel again, change becomes essential, including in the choice and modalities of holidays. Data from the World Economic Forum's Travel and Tourism Development Index highlight all of this: sustainability, resilience and innovation in the long run, especially in the travel and tourism sector, will be the key to overcoming global challenges.

The Israeli capital may not seem like such an unusual destination. However, it is necessary to look at it from another aspect that goes beyond the city’s beautiful beaches. Tel Aviv is in fact one of the most innovative and advanced cities in the world, dubbed the new “Silicon Valley”, or rather “the other” Silicon Valley. It justifies this title by data referring to gross domestic product, the presence of development centres and start-ups. Tel Aviv invests as much as 4.5% of its GDP in research, has over 700 development centres and is considered a Mecca for start-ups, which now number 11,000. All this makes the Mediterranean city a vibrant centre of innovation and young entrepreneurship.

Once dependent on fishing, Hoonah is located about 20 miles south of Glacier Bay on the Inside Passage in Alaska. Today, its community, made up by half of the indigenous Huna Tlingit people, relies on sustainable tourism, having recently introduced a second pier at its cruise port, Icy Strait Point. The natives in fact manage the tourist operations on behalf of the city, thanks to a system of gondolas and cable cars that transport incoming cruise passengers. This allows the community to handle up to 5,600 passengers per hour, eliminating up to 100 buses that would otherwise emit exhaust fumes. In addition to the green aspect, the route takes visitors directly to the discovery of local animal species, such as bears and whales.

The world's first hotel run entirely by a staff of robots was opened in 2015 in Nagasaki, more precisely in the town of Sasebo, and immediately entered the Guinness Book of Records as the first hotel of its kind.

Guests of the Japanese hotel chain Henn-na are welcomed by concierge-robots who speak Japanese, English, Chinese and Korean. Just like real concierges and receptionists, they take care of check-in, luggage delivery and room service. Today, the staff has 243 android-employees, justified to save labour costs and to invest more and more, according to the Japanese entrepreneur who runs the hotel, in research and robotics.

Opened on 17 April 2019, the Jewel at Changi is literally the “jewel of the airport” of Singapore. The facility is adorned with gardens, attractions, restaurants and shops. It is a complex occupying an area of over 135 metres, divided into ten floors, five of which are underground. Among the top attractions is the Rain Vortex, which holds the record as the “world's highest indoor waterfall” with no less than 40 metres in height. The complex also boasts an indoor garden occupying five of the ten floors with 2,500 trees and 100,000 shrubs.

It is the most remote of the Canary Islands, a few hundred miles off the coast of Morocco. El Hierro is best known as a leading island in renewable energy. In 2014, Gorona del Viento opened here, a power plant that uses a system of reservoirs and wind turbines to supply electricity to the area. Recently, the plant managed for 25 consecutive days to generate 100% of the renewable energy to meet for the daily needs of the island's more than 11,000 inhabitants.

Infra Culture: here are the exhibitions to watch out for in 2023

Questioning the future of the human species, at times drawing on the wealth of knowledge from the virtuous experiences of the recent past, is the...
By Valentina Silvestrini
Interview  |  Business

On the routes of digital nomads: “Travelling has changed forever”

Tourism changes its face and becomes nomadic and digital. Since the pandemic, work-life balances have been completely disrupted and the emergence...
By Sofia Fraschini
Transports  |  Mobility

For air traffic, the summer of 2022 is also shaping up to be the one for a restart: airports are going back to operating at similar rates to...
By Infra Journal Newsroom
Column  |  Cities  |

Four exhibitions in as many cities, plus the recently inaugurated museum in Dubai, use multidisciplinary (and unconventional) approaches...
By Valentina Silvestrini