A direct flight from continental Europe to Australia: a historical first - InfraJournal 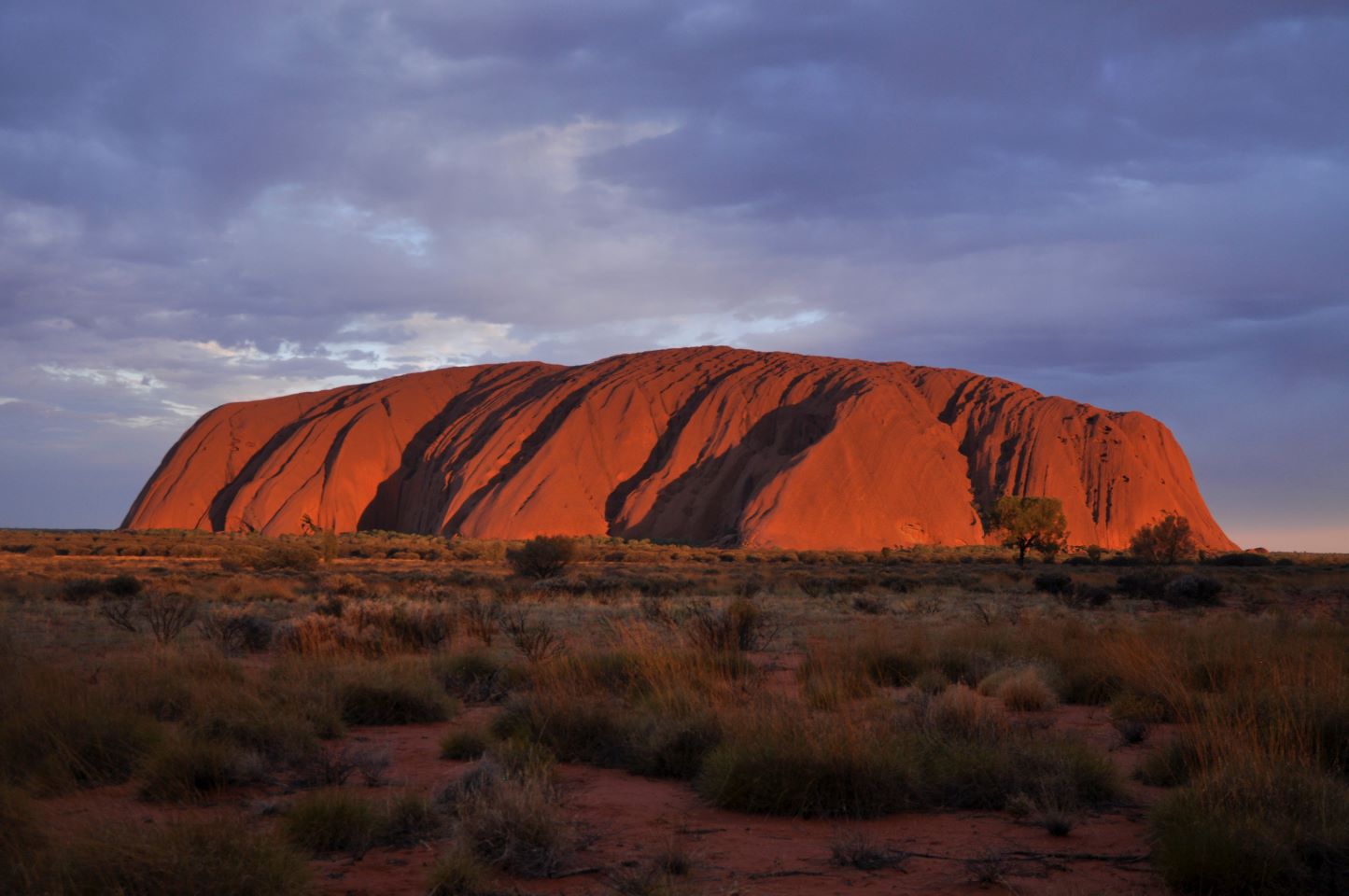 One of the most iconic Australian sites, the Ayers Rock

Flying directly from continental Europe to Australia is today finally a reality. Innovations and agreements have brought us to this historic day for aviation. Such news implies plenty of strategic and economic advantages, both for countries and travellers

For air traffic, the summer of 2022 is also shaping up to be the one for a restart: airports are going back to operating at similar rates to pre-pandemic ones, and passengers are sustaining the demand, responding positively. For Rome's Fiumicino airport, one of the few hubs that has been able to manage this recovery without any particular critical issues, forecasts for the coming summer months signal an almost complete return to normality, with overall activity close to 80% thanks mainly to the strong recovery of European and domestic flows, but also thanks to the growing recovery of some intercontinental markets, first and foremost North America, supported by U.S. carriers that are planning an even higher level of capacity than that of the summer of 2019.

In addition to the resumption of previously operated routes, the summer of 2022 will see the takeoff of more than 30 new air connections, entirely to the benefit of the diversification of offerings to the passenger. Of these, more than fifteen involve destinations previously not served by direct flights, even in the pre-Covid era, such as the first direct intercontinental Rome-Perth link, thus capable of joining continental Europe and Australia.

The flight, which made its debut in the skies on 26 June, will be available three times a week, covering the summer period until 6 October. Capable of carrying a total of 236 passengers, it is operated by the Australian flag carrier Qantas, which has chosen to use the latest generation Boeing aircraft, the 787/900 Dreamliner, for this route. Once it arrives in Perth, the plane will then continue on to Sydney, thus also reaching eastern Australia on the same route. Thanks to the direct Rome-Perth connection, travel time is reduced by about four hours: the flight will take an average of 16 hours, compared to the previous 20 hours with stopovers at various international airports. The Perth-Sydney leg is, of course, maintained, but also in this case travel time is reduced, since the stop in the western Australian city is shorter than normal transit times at other hubs, the same aircraft being the one to continue to the final destination, Sydney.

An extremely significant achievement for Fiumicino and Aeroporti di Roma (AdR), the result of an extensive collaboration between the group, Qantas airlines and the institutions of the two countries. In fact, the project was born in 2018, with the first official meeting between AdR and Qantas in Australia. As stated by Ivan Bassato, Chief Aviation Officer of Aeroporti di Roma "the team has been working for years on this project with Qantas, the one of the World’s most iconic airlines with continuous operations since 1920; the Italian capital had already been considered as an additional destination to connect the Australian territory with the European one, after the announcement in 2017 and the actual launch the following year of the Perth-London flight."

Interest in Europe, especially continental Europe, was therefore keen, and traffic data pointed to Fiumicino as the best candidate: after the United Kingdom, Italy is the second largest market to and from Australia. The prospects for flights between the two countries, taking into account the various categories of traffic (leisure, ethnic and business) were therefore important and contributed to confirming the attractiveness of the Roman hub as a "gateway" to the European continent.

The offer, also finalised through the involvement of the respective institutional channels, additionally includes a series of agreements between Qantas and other airlines in order to allow passengers in transit via Rome Fiumicino to continue to other Italian and European destinations. Looking at the technological component, the Boeing planes chosen by Qantas to operate this direct link are equipped with somewhat lighter materials and more efficient engines: more aerodynamic aircraft, which consume less in terms of emissions and porosity, able to more easily cover long-haul distances under full load.

Expected volumes for 2022 exceed expectations, boding well for the future of Fiumicino and direct flights in general: "We are talking about an absolute traffic potential of half a million passengers, second only to the United Kingdom, not counting the spin-offs in retail. Intercontinental passengers, especially from countries with a high per capita income such as Australia, usually have a high spending propensity. This direct flight represents an extraordinary opportunity for Fiumicino to develop its commercial offering, from luxury goods to food, as well as a comprehensive confirmation of AdR's quality."

Due to international conflicts and pandemic emergency, seas and oceans are today more than ever very important on geopolitics terms. In the Middle...
By Patrizia Marin
Column  |  Video

The challenge for airports and civil aviation in 2022 is to restart after the peak of the Covid-19 emergency in the previous two years. The decline...
By Daniele Monaco