Keeping the balance of values in an upset world-market - InfraJournal 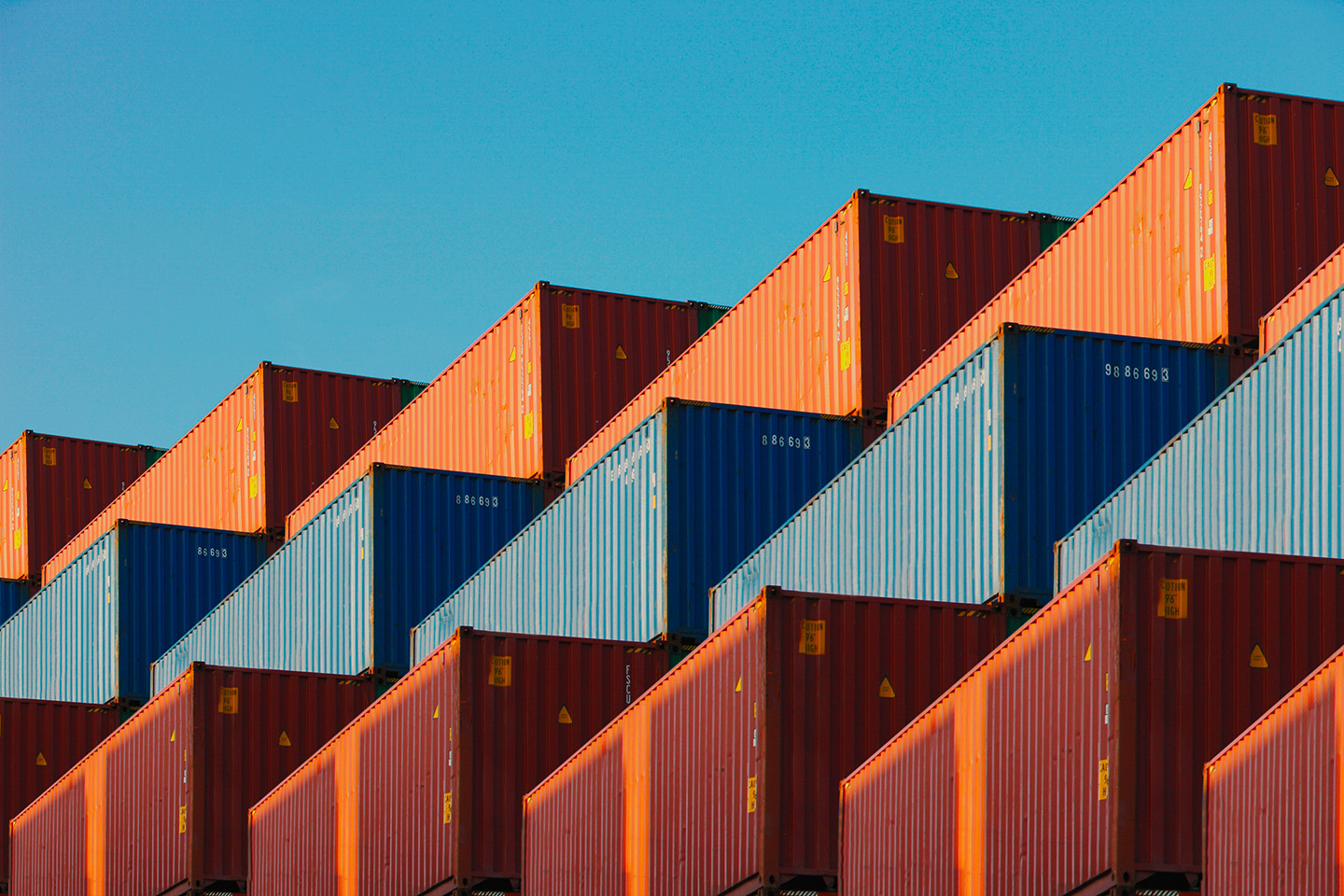 Being inter-dependent increases the cost of waging war against each other, in a globalized world

Countries all over the world have rediscovered the value of safety in economy, after two years of pandemic and the outbreak of the war in Russia-Ukraine. But this fair need must not be mistaken as an end of globalization

Has globalization come to an end? Many believed the world order that emerged from the collapse of the Soviet Union in 1991 would not survive the Covid-19 epidemics. In fact it did. International trade recovered quickly and contributed to provide the innovative goods and services that were much needed to get out of the emergency, including the rapid scale-up of vaccine manufacturing from none to billions of doses in a matter of months.

The invasion of Ukraine by Russia tells a different story, though. It exacerbated the energy crunch that was (and is) putting the world, and Europe in particular, down to its knees. It raised the concern that the extreme specialization of countries like Russia and Ukraine in the production of energy commodities and food may be as good for economic efficiency as it is detrimental to long-term security. And it forced the rest of the world, from Beijing to Washington to Brussels, to consider policies to gain greater control over their fundamental inputs.

Critics of globalization argue that this time is different. Most prominently, Blackrock CEO Larry Fink wrote in a letter to shareholders that “the Russian invasion of Ukraine has put an end to the globalization we have experienced over the last three decades. We had already seen connectivity between nations, companies and even people strained by two years of the pandemic. It has left many communities and people feeling isolated and looking inward. I believe this has exacerbated the polarization and extremist behavior we are seeing across society today.” Others claim that governments should play a stronger role in driving the economy and the investments, in order to prevent countries from becoming too much dependent on each other: this is why policies are devised all over the place to “reshore” those productions that are deemed as “strategic”.

And yet, most of the world could unite and take action against Russia’s aggression precisely because – and not in spite of – globalization. Economic sanctions are biting so hard because yes, the world depends on Moscow for a number of commodities, but Moscow depends on the rest of the world, too, both financially and as far as a number of fundamental imports are concerned.

The tragic developments of the war in Ukraine emphasize that being inter-dependent increases the cost of waging war against each other. Globalization has delivered major benefits to the entire world, including by raising the incomes of most human beings and lifting hundreds of millions, if not billions, from extreme poverty. This is indeed the reason why economic sanctions do work: they pull out the target country from globalization. So Russia is struggling to protect its currency and, even more important, to gain access to those goods and services it imports from the outside. Of course, this comes at a cost: by severing its ties with Russia, the rest of the world loses access to the Russian markets, that for years have both supplied and purchased goods and services, ranging from oil & gas to luxury goods or mechanical components.

At the same time, the world has discovered the importance of security. This is most evident in the case of energy: the European Union has grown too much reliant on Russia for its natural gas needs. As a consequence, it finds itself struck in the paradoxical situation that there seems to be little chance to substantially reduce natural gas imports from Russia in the short run, hence Europe solemnly condemns and at the same times funds Vladimir Putin’s war on Ukraine. What is worst, there seems to be little way out in the short run, short of accepting severe rationing of energy demand for several months on. Putin himself has either openly threatened, or implicitly alluded, to the possibility of cutting supplies to Europe if Brussels doesn’t phase out or lowers its support to Volodymyr Zelensky. His threat has limited credibility, though, because he needs the EU’s money at least as much as the EU needs natural gas.

The lesson here is that security does have a value in itself and that it deserves to be explicitly considered as a primary target of Europe’s policies, along with sustainability and economic competitiveness. In practice, this will mean that a strong case can be made to create some infrastructural redundancy, for example by making available more LNG terminals, but it also implies that the policy of scaling down domestic hydrocarbon production was ill-advised (not by chance it is being rapidly reversed). Then the next question is: ok, energy is a fundamental input of our modern life. But what other goods have special features that justify a security-oriented policy? Is it the case of semiconductors? Or food? Or face masks, as we suddenly discovered at the onset of Covid? With the benefit of hindsight, each of these goods as well as many others might have been considered as vital. Alas life does rarely allow such benefit and, in fact, the only rational conclusion would be that each and any productive process should be re-shored – putting an end to globalization not because it failed, but out of precaution. Unfortunately, this would be a suicidal policy insofar as it would kill not just the risks of globalization, but its benefits too, and it would deliver a much poorer society.

Security should be properly accounted for in the policy-making activity, particularly as far as fundamental inputs are concerned. But it can’t be an independent variable inasmuch as any other variable or target should be considered as prevalent upon any other. The power of globalization lies in the deep web of collaborations that it creates; and any attempt to limit it will also result in dangerous consequences in the short as well as the long run. If there is any lesson from Putin’s war, is that being part of the globalized world may make a country weaker, but not even close to being pulled outside.

On 24 February, the aggression against Ukraine began: one of the most consulted maps of how Europe would change was that of energy supplies from...
By Ferdinando Cotugno
Focus On

Due to international conflicts and pandemic emergency, seas and oceans are today more than ever very important on geopolitics terms. In the Middle...
By Patrizia Marin
Business  |  Interview

Adnan Al Noorani is the Chairman of the Board of the Private Office of Sheikh Saqer Bin Mohamed Al Qasimi of Sharjah and the Founder of...
By Patrizia Marin
Interview  |  Mobility