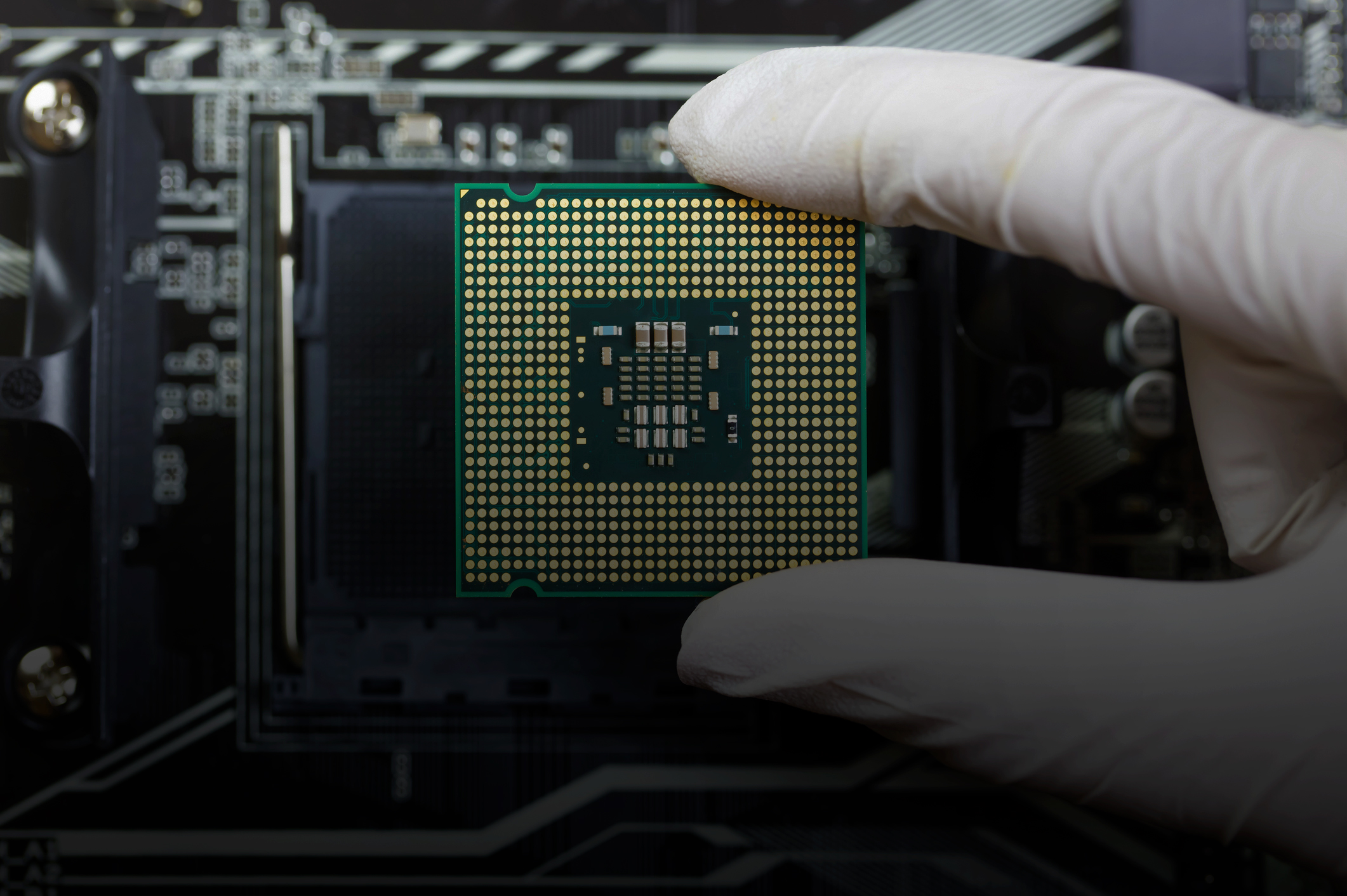 Setting up a new semiconductor foundry may cost 10-12 billion dollars upfront, according to some estimates

Bottlenecks in semiconductors supply chain are stressing crucial industries for the economic recovery in Western countries, such as tech and automotive. Once leader in production and then dismissed, the EU and US are taking remedial actions to regain the spot, along with major companies: is globalization taking a new shape?

Reports of the death of globalization have been greatly exaggerated. The semiconductors crisis is a case in point. It exploded in 2020 and is expected to last at least through 2022 due to high demand and insufficient supply. How could that happen? Is there a way out?

After a decline in 2018 and 2019, demand patterns changed dramatically in 2020 because of Covid-19. When the pandemics broke off and hundreds of millions were locked down, the demand for computers, smartphones and other consumer electronics boomed, in a time where producers were also experiencing Covid-related limitations. At the same time demand from other industries – most notably automotive – fell, following the car sales. Then restrictions were lifted and car-makers – who are intense users of semiconductors – started to demand chips again. The same did other industries. Occasionally the surge in the consumption of chips was even policy-driven: that is the case of electric vehicles. And total demand is still on the rise with no perspective of slowing down – leave aside falling – anytime soon.

Supply could hardly keep the pace of demand: hence the observed scarcity, that resulted in shortages, prolonged delivery times, and surging prices. The supply fatigue was to some extent due to Covid-19 itself, which affected the manufacturers’ ability to maintain their factories fully operational. But some features of the semiconductor industry also played a role: increasing the productive capacity entails large investments and a relatively long time-to-market. According to some estimates, setting up a new semiconductor foundry may cost 10-12 billion dollars upfront and it may take at least three years. Entering the market is even harder for newcomers facing a very steep learning curve and a continuously evolving technology.

Many blamed the semiconductor crisis on globalization. In fact the industry is very concentrated: just two companies (Taiwan’s TSMC and South Korea’s Samsung) manufacture over 70% of the entire world’s chips, with the former having a lion’s share of about 54%. Political leaders, including US President Joe Biden and EU Commission President Ursula von der Leyen, announced gigantic plans to support the re-shoring of manufacturers, by passing billionaire fundings. True enough, while revenues from the sale of semiconductors almost doubled over the past decade, the share of productive capacity in the Western world declined. For example, Europe’s share of global semiconductor production declined from 22% in 1998 to 8% today. That is not necessarily a fault of the European (or US) industry: demand for semiconductors grew especially fast in China. So it made economic sense for producers to locate foundries closer to the main places of consumption – and for large, more innovative companies to outperform smaller ones.

In a way globalization is responsible for the dramatic change in the industry structure. But that did not endanger the world’s economy: indeed greater specialization and scale economies improved the performance of manufacturers and made enough semiconductors available to meet global demand at low prices. More recent changes were determined by sudden, unanticipated shocks – such as Covid-19. The ongoing trade war between the US and China contributed to exacerbating the current situation. As economist Chad Bown has written, “during the modern conflict with China, US policymakers turned to a legally complex set of export restrictions targeting the semiconductor supply chain in the attempt to safeguard critical infrastructure in the telecommunications sector”. Such policies, instead of making the US chip industry more resilient, contributed to its decline and inflicted unintended costs to the economy while not significantly shifting the balance of powers.

Regardless of policy interventions, the industry is investing hard in upscaling the existing production capacity: high prices and high profits provide a good incentive to enter the market. This is why it is expected that the current crisis might subside in the second half of 2022 while monetary handouts from the EU and the US would (and will) take much longer to deliver. On top, governmental subsidies tend to target high-value added, innovative technologies, whereas much of the current scarcity hits the low-end of the supply chain producing old, scarcely innovative equipment. And, incidentally, reshoring may reduce some of the risks embedded in globalized value chain, but it exposes the industry to other kinds of risks, such as the effects of domestic shocks or technological lock-ins. From this point of view, one should not underestimate the identity of who actually buys semiconductors: not the next guy but large businesses – often multinationals – that rely on chips as intermediate goods. These subjects “can well handle their own geopolitical risk assessment and mitigation”, argued Scott Lincicome and Ilana Blumsack.

In the end of the day the current crisis is not the product of a politically-determined disruption; neither can it be explained by any aspect which is specific of international trade. It is a product of high demand and insufficient supply from an industry that has a limited ability to increase its production in the short run. The solution to the semiconductor crisis will come as planned and announced investments become effective: this is already happening. The end of the tunnel is in sight. There may be good reasons for Western governments to rein in and support domestic industry, including promoting R&D and stimulating innovation of products that are highly critical to our goals of making the economy more sustainable. But all of the above has little to do with the causes, and will not improve the solution, of the current shortages which will be ended by, surprise surprise, globalization.

Has globalization come to an end? Many believed the world order that emerged from the collapse of the Soviet Union in 1991 would not survive...
By Carlo Stagnaro
Business  |  Mobility

There is a word that is often used to describe the scenario that is opening up in the automotive world: “crowded”. The incumbents...
By Ferdinando Cotugno
Transports  |  Cities

The media is fascinated by autonomous vehicles (AVs), in particular their safety and when or if they will arrive en masse. A bigger and more...
By Raphael Gindrat*
Business

What was the first text message ever sent? "Merry Christmas". It was the 3rd of December 1992 when Vodafone engineer Neil Papworth sent his...
By Daniele Monaco