Outdoors, green and sustainable: passwords for the next holiday - InfraJournal 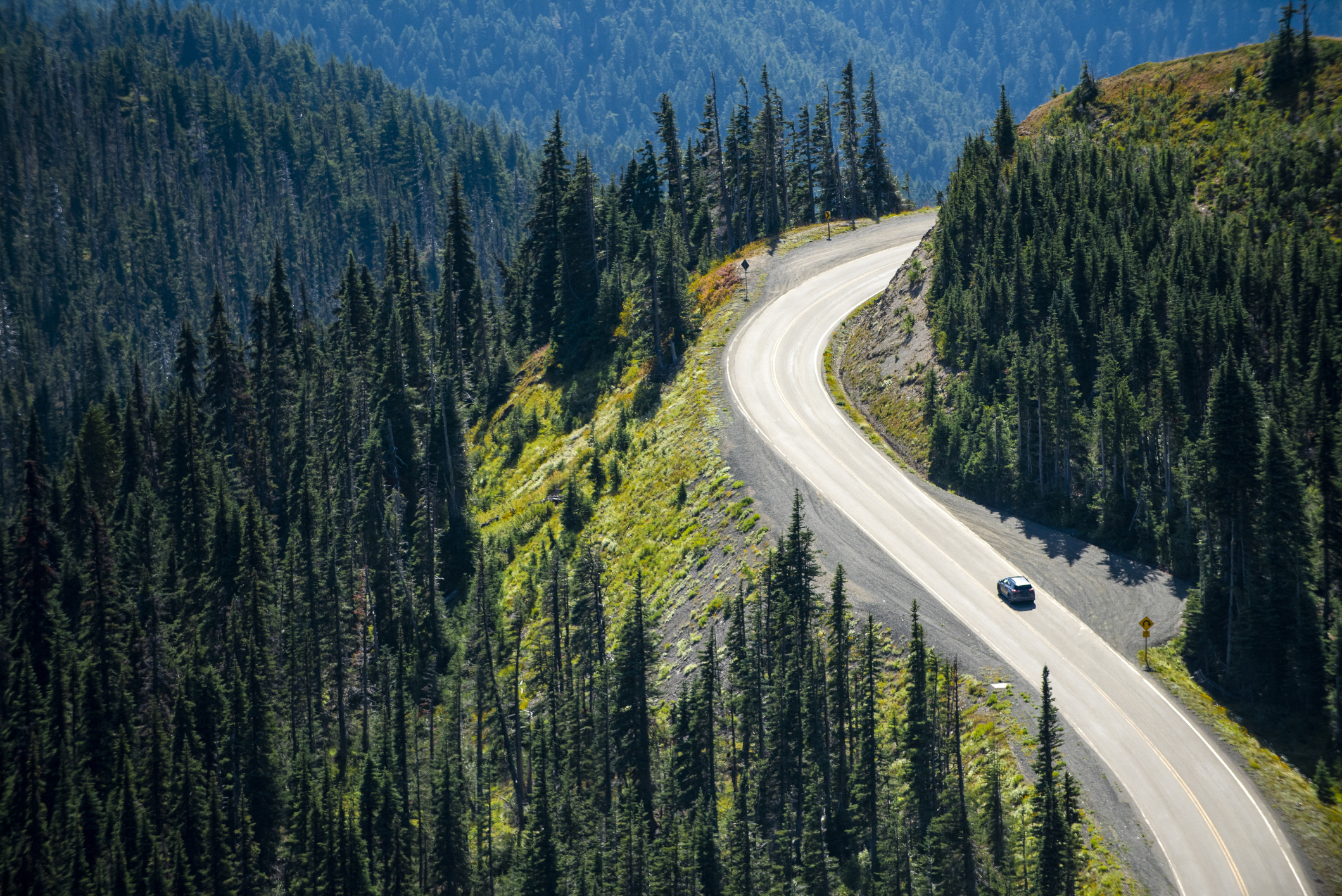 Outdoors, green and sustainable: passwords for the next holiday

Tourism, like everything, evolves and Covid-19 has accelerated this process. Here is how routes, destinations and experiences can adapt to the perfect sustainability wave of post pandemic

We don't fly as much as we used to before, mainly for two reasons: it's a lot of paperwork and has become more expensive. According to the European Commission forecast, despite the travel restrictions having been lifted almost everywhere, the cost of flying will rise 8% in 2022. Prices are up because the aviation business has been badly affected by the Covid-19 pandemic. Not to mention the underlying environmental challenges of the most polluting way to travel in the world. However, this doesn't mean that we are destined to "staycation" - a fancy word to describe holidays at home - forever. Quite the opposite, psychologists agree that travel improves mental health, happiness, and focus. According to many travel experts, the good news is that we will not only travel again, but we'll also do it better. The pandemic gave people the time to consider how they can travel more consciously and find sustainable ways to travel from home.

Among the pandemic's most relevant positive side effects are the increased domestic destinations due to lockdowns and imposed travel limitations. This has brought a sudden increase in family outings to nature-based tourism and improved standards in health and hygiene in the travelling and hospitality sectors. More awareness of culture, nature and ecology has been one result. But, there are also the well known negative effects of job losses in the tourism sector. In the European Union alone, the tourism industry employs around 13 million people. Some southern European countries such as Italy, Spain and Greece have been badly affected by the massive cancellations to traditional mass tourism destinations. With the lifting of travel restrictions, many aim to return to business as usual. But going back to mass tourism would be a fatal blow in the battle against climate change. Suffice to say that the tourist sector alone is responsible for 8% of global emissions. The United Nations World Tourism Organization (WTO) and the European Union are keen to reset international tourism on a more sustainable path.

EU response to the pandemic

Facing the deepest recession since the Second World War, in 2020, the European Union tried to act quickly to help the tourism sector, for instance by offering financial support to businesses, among them numerous small and medium-sized enterprises. In the framework of Next Generation EU bailout, the European Commission identified a basic investment need for the tourism sector of 161 billion euros – 22 % of the total over 800 billion euros recovery package for the 27 EU Member States. Each country can borrow money or take grants, but some EU committees will carefully check how they'll use the money. The EU won't accept investments that contradict the EU Green Deal and its goal of cutting 55% of the EU emissions by 2030. While putting the unprecedented financial aid to the 27 Member States' economies on the table, the European Commission's President, Ursula von der Layen, made her message very clear: the beneficiaries must respect the EU Green Deal. The ecological transition is her political flagship project. Even so, reducing the carbon footprint of the tourism sector might be easier said than done. Just think that the preparation of one single meal in a hotel's restaurant in Europe produces an average of 8 kg of CO₂.

"Race to Zero" emissions of CO₂

The EU is also involved in the so-called "Race to Zero" to reach climate neutrality by 2030, a global initiative run by the UN. In this race, the hospitality sector is key and is highly encouraged to become more sustainable by starting its own, individual, green transition. In a series of video tutorials, entrepreneurs can learn how to reduce their carbon footprint by introducing changes in energy consumption, transport, heating, packaging, chemical detergents, and the frequency they do their laundry. Vegetarian menus in restaurants are recommended and where it is not possible to go 100% vegetarian or vegan, quality of meat and dairy should be preferred to quantity. Another idea in these video tutorials (which will be available in several languages) is that each entrepreneur in the tourism sector can prompt the green revolution by asking their banks and insurance providers to invest in green companies. And if all hospitality businesses started asking their energy providers for electricity generated from renewable sources, the demand for clean energy would rise so much that companies would change their products.

But restaurants and hotels are not alone in sharing the burden of the climate change battle, also online platforms for listing and renting rooms and homes are running their climate fight. With more than 150 million clients worldwide, Airbnb is also setting up a new plan to reduce its CO₂ emissions. To accomplish this, in April 2021 Airbnb has launched an educational hub for its members to learn how to reduce their ecological footprints. Looking forward to a more sustainable model has been a way to overcome the dramatic decline in bookings during the pandemic. The company lost one billion dollars during the first month of the travel restrictions, but it is now raising its head again although some branches of its activities, such as luxury accommodations and hotels in the metropolis, are not back to regular pre-pandemic business.

According to Airbnb Ceo, Brian Chesky, what we are seeing "is a massive revolution" that's "changing the face of travel forever". Still, some people are waiting for the world to get back to what it was. But people are now more aware of their ecological footprint while travelling and they prefer discovering small towns and small communities. They're finding out about national parks, appreciating the outdoors, and this seems to be an irreversible trend. The well-known phenomenon of overtourism, according to Chesky, is at a dead end. In the past, just 20 cities made up a majority of Airbnb's business - but now none of them individually represents more than 2% of the company's total bookings.

"It's time to plan a getaway where you can get cosy, get closer, and enjoy some well-deserved downtime among friends and family". This is now the message Airbnb is sending to its customers. Perhaps, nothing too adventurous but undoubtedly less costly and environmentally damaging than flying overseas. Flying overseas will not die, though. It will only become more conscious, and international or intercontinental travelling will have an eco-friendly footprint. Environment will be key for post pandemic tourism, not only a temporary trend.

Susan Dabbous - ​​Susan Dabbous is a freelance journalist based in Brussels who works for several media outlets including Euronews covering European Affairs. Her expertise is focused on climate change, migration and human rights violations. Previously she worked as a Middle East correspondent for "Avvenire" and SkyTG24.

On the routes of digital nomads: “Travelling has changed forever”

Tourism changes its face and becomes nomadic and digital. Since the pandemic, work-life balances have been completely disrupted and the emergence...
By Sofia Fraschini
Column  |  Video

Four exhibitions in as many cities, plus the recently inaugurated museum in Dubai, use multidisciplinary (and unconventional) approaches...
By Valentina Silvestrini