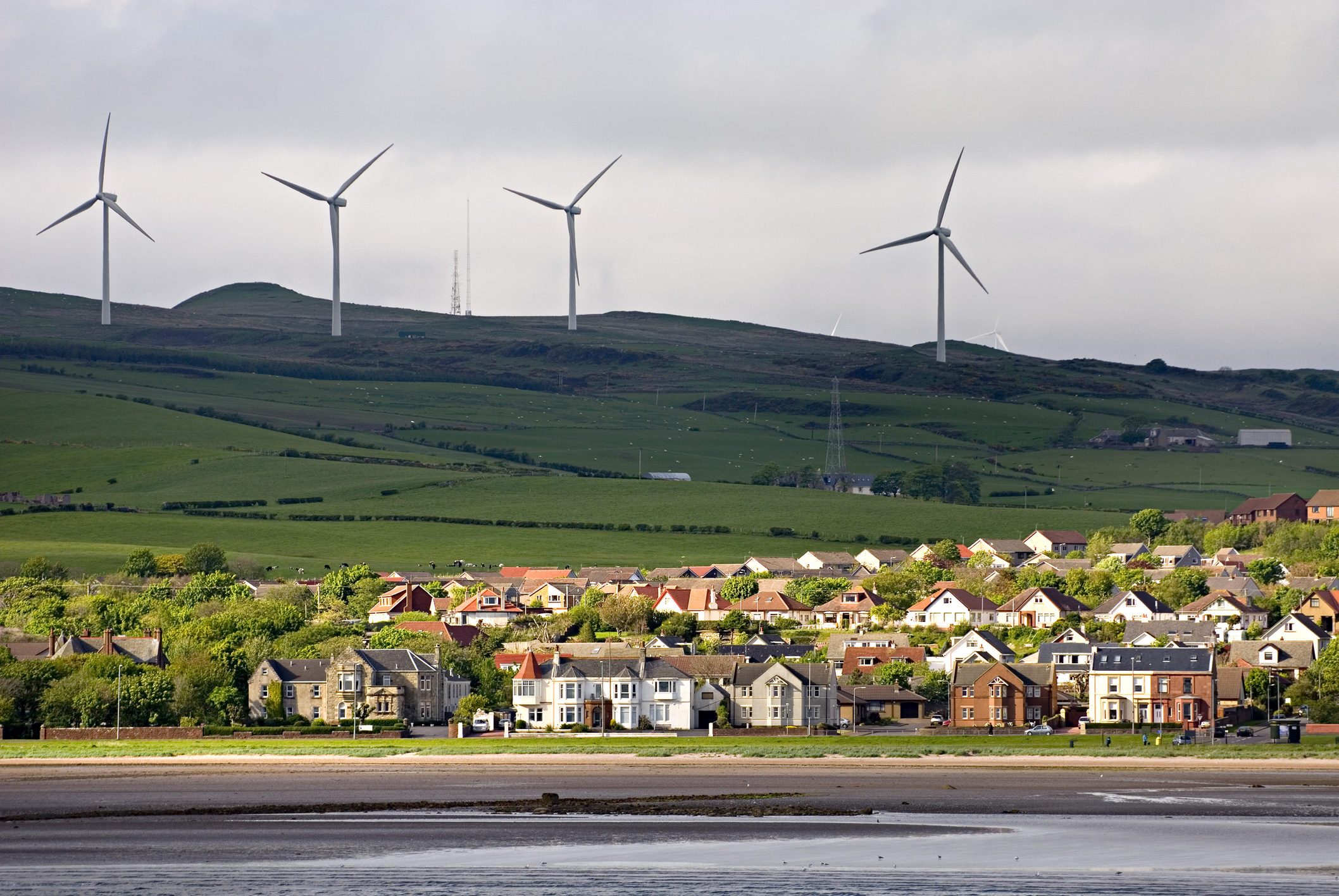 A challenge for engineering, and not only: the new forms of decentralised, sustainable production and consumption require new forms of community and new behaviour as citizens return to a direct relationship with energy

In the second half of 2021 Europe consolidated its policies for decarbonisation under the Green Deal (most recently, the “Fit for 55” package), even as the problem of high energy prices grew worse. Use of renewable energy sources, particularly photovoltaic solar energy, is still well below expected levels in Italy, where it has been growing too slowly in recent years. In 2021 the country had not yet achieved production of one GigaWatt (GW), so it is hard to imagine that it will be able to reach the target of 51 GW by 2030 set by the Integrated National Plan for Energy and Climate (PNIEC) if it continues with “business as usual”.

All these elements suggest that we can no longer put off making a decisive change in our approach to the energy transition. The solution could lie in energy communities, a paradigm shift that could change the energy landscape and the way people relate to it forever. The emerging Renewable Energy Communities (REC) – or Citizens’ Energy Communities (CEC) – are new models for collective energy generation and consumption.

Let’s see why we are about to go through a revolution in society, proceeding in order: what are the innovative aspects of energy communities, who will make the changes, and what we need in order to implement them and root them in our society.

First of all, energy communities represent what we might call a socio-technological innovation, that is, a form of innovation made possible only by a successful combination of a new technology and its roots in society through a process of changing people’s behaviour. In energy communities, the enabling technologies are renewable energy sources (such as photovoltaic panels or wind turbines) in combination with the development and spread of smart grids, that is, a new approach to the concept of electricity grids that integrates and optimises energy input from multiple sources. This opens up new frontiers for decentralisation of the energy market and revolutionises the role that every individual, community or interest group in civil society will play in the landscape of the new geography of energy. Hence the social implications, with new forms of energy production and distribution centring around people.

But who will bring about this revolution? The people who set up energy communities will be “prosumers”: both producers and consumers. Italian law defines them as “consumers who produce their own renewable energy and act collectively”. More than a century down the line, people are now being asked to go back to a direct relationship with energy. In the past, in fact, energy was produced right where it was needed. Society was based on a proximity energy landscape, in which individual households or economic entities were directly responsible for producing the energy they required. The centralised energy model emerged in the 19th century along with the ability to make use of electrical current, which could be conveyed over large distances without significant losses. The spread of electricity grids brought development and wealth, and the connectivity of our national energy infrastructure still represents an asset of inestimable value, which we must make good use of. But centralisation of energy production in large plants caused people to lose direct contact with energy, which is one of the reasons for the unsustainable behaviour of our times.

There are a number of different models for the configuration of energy communities, though not all types are feasible under the present, and continually changing, legislation. The 2021 Electricity Market Report by the Energy & Strategy Group of the School of Management at Politecnico di Milano groups types of community on the basis of the promoters of the initiatives. For example, the first model of community is promoted by a public entity, with installations on public buildings and purposes of social benefit and urban regeneration, typically in the context of public buildings of social utility. Another, more common model is promoted by energy players, who pay for the entire investment or share its cost with local enterprises and citizens, with the support of public action. Lastly, communities promoted directly by private entities, citizens or enterprises are less common because they are responsible for obtaining all the necessary funding and performing technical assessment of the installation. A separate family includes collective projects for own consumption, that is, production of renewable energy solely for the purposes of local consumption, without contributing to the energy grid. These initiatives are promoted by the public player or, more often, by players in the energy or construction industry, for example during projects for improvement of buildings’ energy efficiency.

Promoting energy communities is therefore a complex challenge which goes beyond the engineering involved in implementing the technologies and optimising production. It is much more than this, and it requires new policies capable of implementing custom-tailored forms of governance and management. It would, in fact, be best to involve the territories affected and a multitude of different players at all levels, unlike the centralised vertical model characterising today's energy market. The energy community must therefore be involved, or built where it does not already exist: citizens, local administrators and technicians, the economic supply chain of renewable energy, energy technicians and players, local committees and representatives of the trade associations, but above all new professional profiles involved in planning and intermediation, capable of handling the engineering issues involved in installation and facilitating processes of setting up partnerships. These are the new socio-technological skills required for the sustainable professions of the near future, or rather, the present.

Eugenio Morello - Architect and associate professor in Urban Planning and Technique at Politecnico di Milano, Architecture and Urban Studies Department, he coordinates research activities at Urban Simulation Laboratory Fausto Curti (Dastu). He is delegated by the university rector for the athenaeum environmental sustainability. His research interest is about the relations between urban planning and environmental quality, eco-design, resilience and adaptation to climate change. He looks into integration of environmental aspects and energetic transition solutions relating sustainable communities and towns planning, designed to closing power and environmental cycles.

"Yes to nuclear power to reach the Net Zero 2050 goal"

The energy crisis caused by the Russian-Ukrainian conflict and the impossibility of fully supplying the energy shortage through...
By Sofia Fraschini
Focus On  |  Sustainability

One pole, many functions and 30% energy savings. The old lampposts that lit our streets for centuries are now a beacon of the energy crisis...
By Sofia Fraschini
Sustainability  |  Focus On

On 24 February, the aggression against Ukraine began: one of the most consulted maps of how Europe would change was that of energy supplies from...
By Ferdinando Cotugno