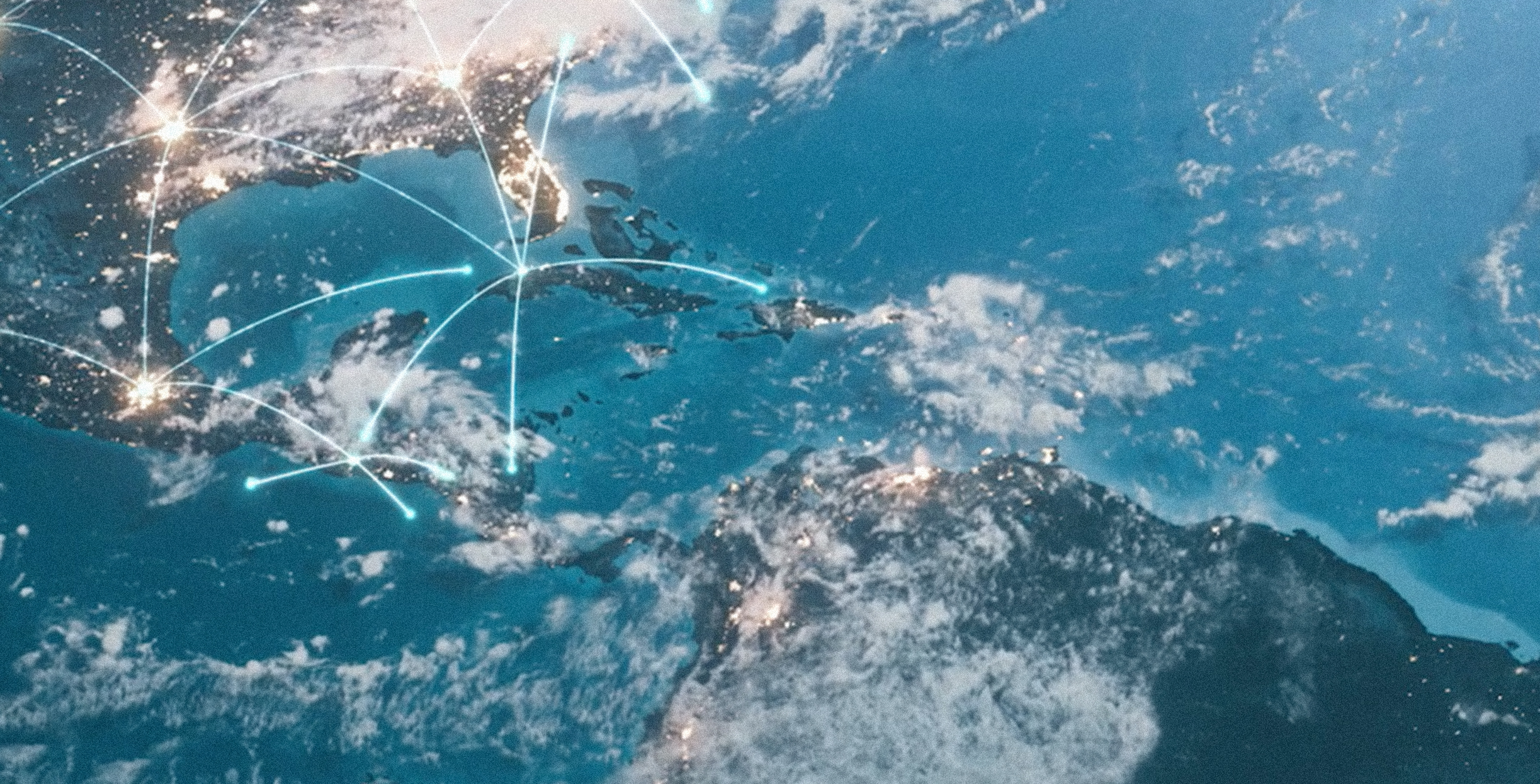 "ET phone home!” said the extraterrestrial in Steven Spielberg's famous film, and it doesn’t sound so impossible any more.

2022 will be the year of satellite connectivity, according to Technology and telecoms in 2022, a report by the Economist Intelligence Unit.

How does the Internet from space work?

The term “satellite internet” refers to a technology that uses radio waves to communicate with satellites orbiting the Earth and take the internet all over the globe, overcoming the digital divide resulting from the impossibility of bringing connectivity to geographically disadvantaged areas. Most of the satellites are positioned in “low orbit”, at altitudes of between 300 and 2,000 km, requiring relatively little energy to reach them.

The report specifically mentions Elon Musk’s Starlink and OneWeb of India as space companies preparing to put more than two thousand satellites into orbit to operate their networks.

The plan for Starlink, already present in 25 countries, is to offer its internet services in India by April 2022, while OneWeb will be ready to operate across the United Kingdom,Northern Europe, Canada and the Arctic region.

Amazon's Kuiper project aims to launch its first satellites within the fourth quarter of 2022, building a network of 3,236 elements.

But the race for supplying internet services from space has just begun. Amazon, Astra, Boeing, Inmarsat, Intelsat, Hughes Network, SpinLaunch and Telesat are among the companies that, in November 2021 alone (the deadline for presentation of candidacies and submission for analysis), asked the United States Federal Communications Commission to approve almost 38 thousand satellites for broadband networks.

But one of the problems inherent in the potential increase in the number of satellites in space is the risk of collision, generating new space debris. To avoid this risk, the companies’ proposals include manoeuvring systems for burning up any defunct satellites.

It is estimated that this rapidly growing market will be worth about 25 billion dollars by 2030, and the business is attracting and involving both space agencies and privately owned companies.

Satellite connectivity represents a driver and a component of interest for enabling new services in the emerging space economy. Politecnico di Milano has observed that 88 countries are investing in space programmes in this field. The United States leads the way in terms of the amount of government investment in the space economy, investing 43 billion dollars in 2021. In second place is Europe, with investment of 11.5 billion. China, Russia, Japan and India come next.

We’re more connected than ever!

What was the first text message ever sent? "Merry Christmas". It was the 3rd of December 1992 when Vodafone engineer Neil Papworth sent his...
By Daniele Monaco
Video  |  Space

Sky is (not) the limit

On July 20th, 1969, the American astronaut Neil Armstrong while putting his foot on the moon, famously declared: «That’s one small step for man,...
By Infra Journal Newsroom