The Passenger #02 - Travel and music according to Andrea Manzoni - InfraJournal 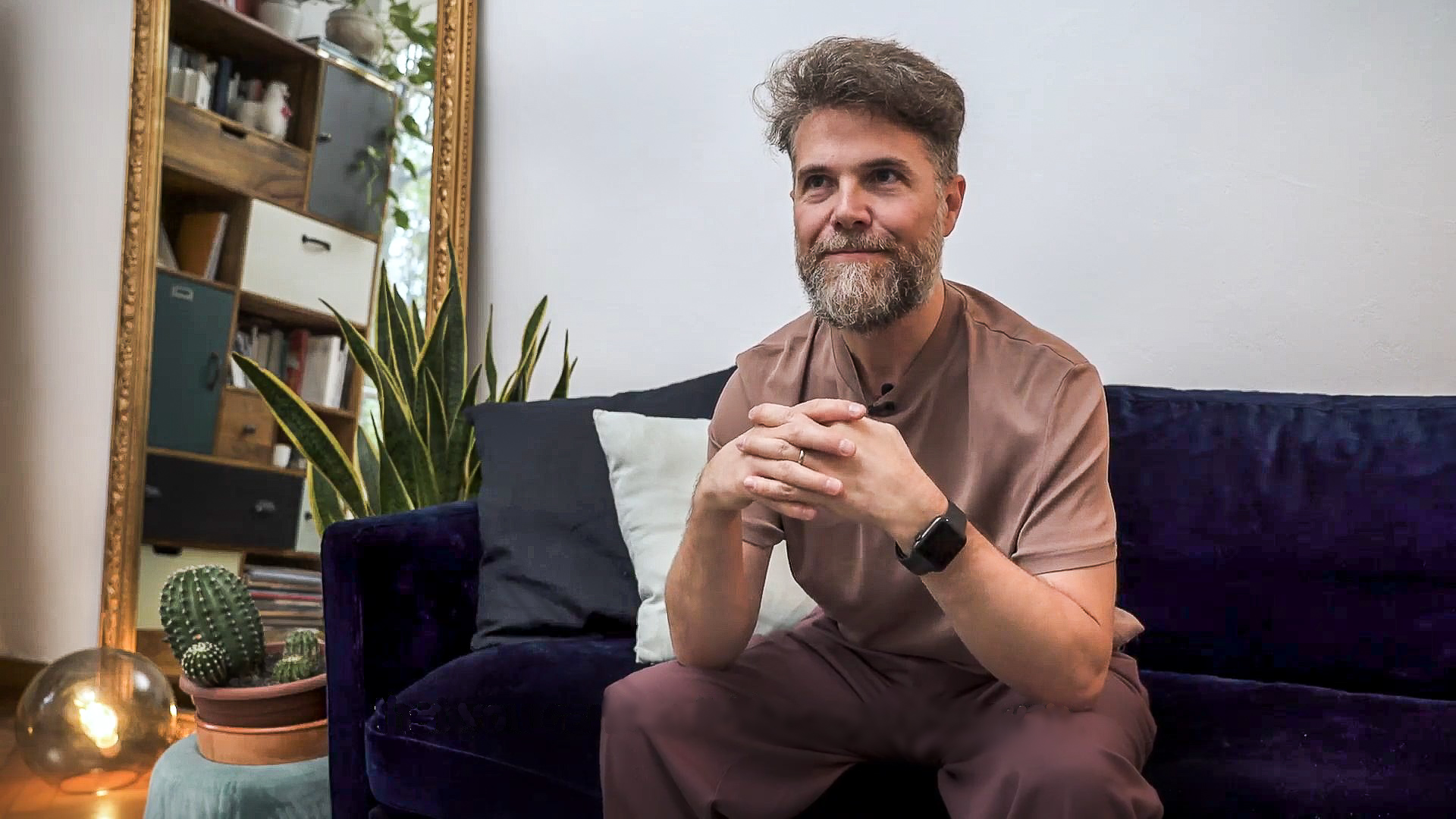 The Passenger #02 - Travel and music according to Andrea Manzoni

“Travel is the key allowing me to contaminate my approach to the composition and creation of music.” So says Andrea Manzoni, an Italian pianist, composer and producer who lives in Paris

The Passenger featured in our second episode in this series is Andrea Manzoni, an Italian pianist, composer and producer who takes his piano and his music all over the world. From New York to London, from Tunis to Milan and finally in Paris, where he now lives with his wife.

He sees travel as the source of the contamination that distinguishes his music, somewhere between jazz, rock and pop. Ever since he discovered Armenian music, which completely revolutionised his approach to the piano, Manzoni has “lost himself” and reinvented himself in a variety of styles, travelling and to plenty of other places in the course of his career.

The Passenger - A web series by Infra Journal

The Passenger is a collection of stories. A short logbook of travellers from different backgrounds, allowing us to investigate reality from different yet always incredibly close points of view. The leitmotif is travel, but the overall story is broken up into the many stories that we have collected in this video series, highlighting how movement and place are the harbingers of growth, change, encounters, influences. Life and professional experiences. Lots of stories with different voices, to explore, gain insights, understand and, at times, be inspired.

The Passenger #04 - Traveling as a transformation: Enric Batlle Durany

Enric Batlle Durany takes the spotlight in the fourth episode of The Passenger. In 1981, together with Joan Roig, he founded...
By Infra Journal Newsroom
Column  |  Video

The Passenger #03 - Carol Choi, that line between travel and cuisine

The Passenger #01 A conversation with Michele Rossi

The Passenger is a collection of stories. A short logbook of travellers from different backgrounds, allowing us to investigate reality from...
By Infra Journal Newsroom