Transports, the dawn of the sustainable Era - InfraJournal 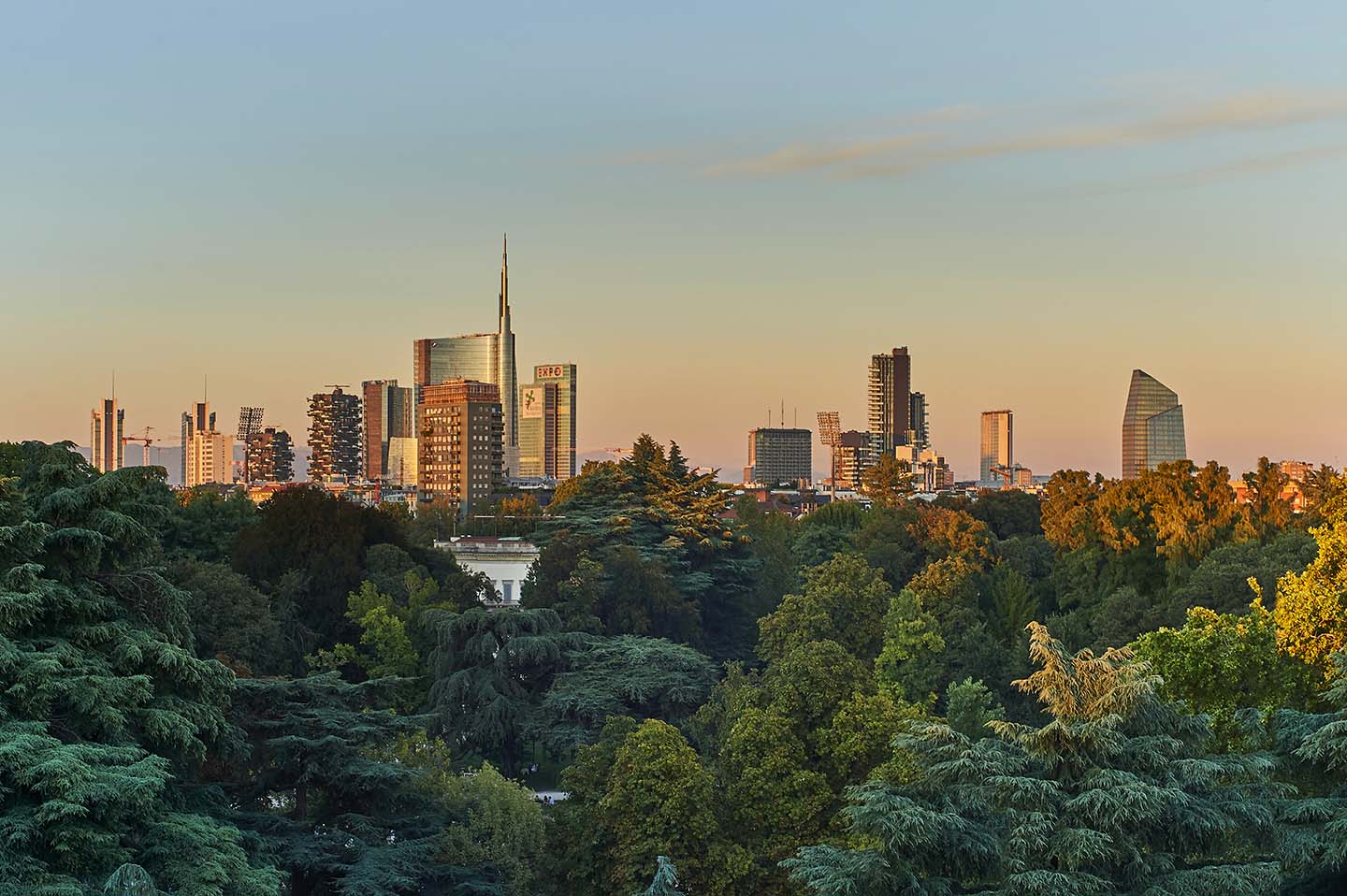 Transports, the dawn of the sustainable Era

The pandemic offered us a chance to rethink our mobility habits with an eye on the Planet. Here is how cities like Milan, Paris and London are responding to this need for change

The Covid-19 pandemic has raised topics of debate that, before the virus, appeared secondary and were often side-lined, leading to a reflection on the issue of mobility linked to climate change and the impact of man on Earth. The first lockdowns – which began in March 2020 – created a number of “ghost towns”, cities devoid of public or private transport. The consequence of this reduced circulation was exceptionally clear: inhabited centres, both large and small, benefitted from better air quality.

According to the World Health Organization data, 92% of the population lives in areas where the high presence of fine dust particles, mainly due to internal combustion engines, is a serious health hazard. The pandemic-induced lockdowns caused the concentrations of nitrogen dioxide (NO2) and of PM10 - suspended solid and liquid particles with an aerodynamic diameter of less than or equal to 10 μm, and among the most harmful air pollutants - to decrease considerably. Indeed, Milan, one of the most polluted cities in Italy, saw a 70% reduction in these elements. Moreover, there was a further 7.6% reduction in greenhouse gas emissions in Europe during 2020, linked to changes in working and living habits.

However, a slowdown caused by a global emergency cannot be considered the most appropriate, or indeed a sufficient solution to a problem that is sure to have enormous repercussions on our present and our imminent future. It is therefore necessary to devise a future strategy, applicable in the medium to long term, which includes greater and more significant infrastructure investments, aiming not only at sustainable mobility, but also at a cultural change, which is sure to play a key role in the success of any such new strategies.

Some megacities have already kicked off projects and pathways to transform their mobility and achieve more sustainable and liveable roads. These large cities focus on intermodality, linking traditional routes with those designed for non-polluting vehicles (including bicycles and electric scooters); they invest in rail transport and subways, supporting a cultural change designed to encourage citizens to leave their private vehicles behind and travel by public transport.

Particularly noteworthy among these major cities, at the European level, are Milan, Paris and London. These, according to the City Mobility Index on best practices in urban transformation published by the consulting firm Kantar, rank among the 10 most advanced cities for their ambitious infrastructure projects based on the strategic construction of new subway lines and cycle paths with the aim of positively impacting the urban fabric.

With the construction of the new Blue (M4) subway line, kicked off in January 2015 and designed to connect the city centre to Linate airport in about 15 minutes along a 15 km route with 21 stations, Milan has confirmed its ranking as the sixth city worldwide in terms of sustainable urban mobility. The scope of this infrastructure is revolutionary in terms of reducing traffic within the city: the new trains in fact will carry 86 million people a year. However, the Blue subway line is not the city’s only mobility challenge. The local authorities have been working hard in recent years to reduce CO2 emissions, setting as a goal for 2030 for the total removal of diesel vehicles from the fleet of its municipal public transport company (ATM), which will be replaced by 1200 electric buses, thus reducing emissions by about 75,000 tons per year. Moreover, in the post-Covid phase, the city has experienced a boom in the use of shared mobility: cars, mopeds, scooters and electric bikes. Hence the decision of the local authorities to create new infrastructures, such as cycle paths, to promote their use.

As mentioned earlier, the French capital has also become a role model in the transition to sustainable mobility due to the construction of the Grand Paris Express, comprising about 200 kilometres of subway lines connecting all 131 Île-de-France municipalities to Paris, for a total cost of more than EUR 35 bn. This infrastructure has been entrusted to Société du Grand Paris, according to which the Grand Paris Express construction sites will create 15,000 jobs a year. Due to its sheer entity, the line will also have a positive effect on traffic, with 8.5 million people a day using public transport in the Île-de-France, for an average of 1 hour and 20 minutes of travel per inhabitant (Métropole du Grand Paris).

Paris, like Milan, has also allocated EUR 350 m of funds to promote sustainable mobility through the implementation of cycle paths to encourage greater use of electric bicycles and scooters as an alternative to motor vehicles. The end goal is to have a “city in 15 minutes” where everything is within easy reach, a requisite that the pandemic has proved indispensable.

Competing with the Blue subway line in Milan and the Grand Paris Express in Paris is the London Elizabeth Line (formerly known as Crossrail): a 100km underground route crossing the city from west to east requiring an investment of GBP 25 billion. It will allow 1.5 million people, currently cut off from the existing transport network, to access and reach the city’s main areas in less than 45 minutes, thereby reducing traffic on existing lines.
The Elizabeth Line forms part of a larger London mobility project. Siemens has in fact developed a new model of metro train, Inspiro, that guarantees reduced CO2 emissions and optimised urban traffic due to its energy efficiency and the reduced weight of the overall train structure.
The post-Covid recovery of our cities can thus be exploited as an opportunity for rebirth in a “green” key, defining sustainable mobility policies by taking the three European capitals of Milan, Paris and London as benchmarks.

The media is fascinated by autonomous vehicles (AVs), in particular their safety and when or if they will arrive en masse. A bigger and more...
By Raphael Gindrat*
Sustainability  |  Transports  |  Cities

That strange desire for car-sharing

Shared, multimodal, light, clean. This is the new meaning of mobility, according to the data that has emerged in a study by BVA-Doxa, conducted by...
By Eugenio Morello
Business  |  Mobility

“The faster we go into the future, the stronger we will be in the future.” For the automotive industry, the ecological transition is an...
By Ferdinando Cotugno