Airports beyond the pandemic: alliances and sustainability for a restart - InfraJournal 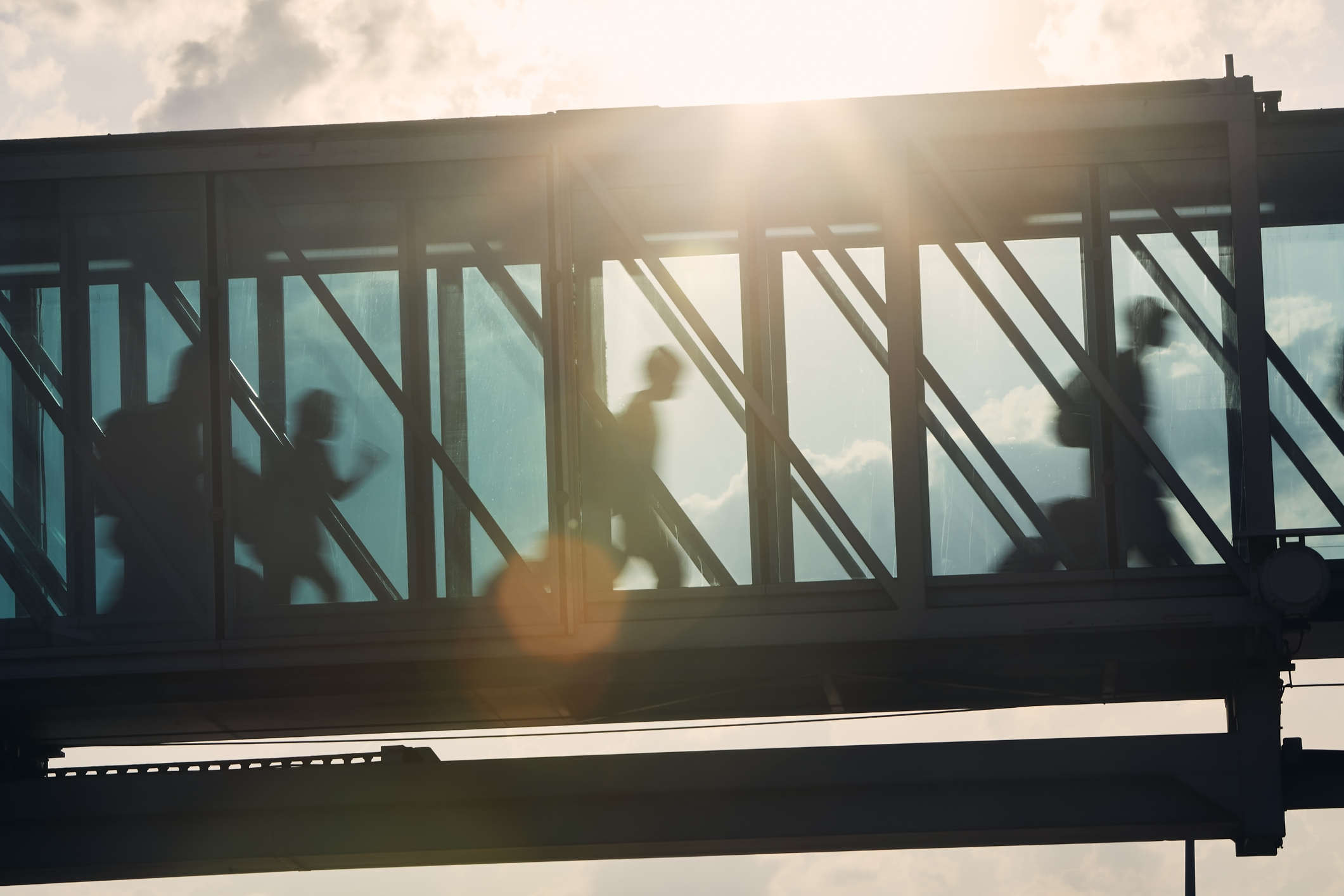 "We have to help people rediscover the desire to travel and plan”, says Alfonso Celotto, president at Aeroporti 2030

Airports beyond the pandemic: alliances and sustainability for a restart

The industry is looking ahead to restore traffic volumes to pre-pandemic levels and beyond the war arisen in Ukraine. Infra Journal spoke about it with Alfonso Celotto, president of Aeroporti 2030

Strategic alliances and sustainability will be the drivers of this re-launch, as Alfonso Celotto, president of Aeroporti 2030, the association that brings together the airports of Rome Fiumicino, Rome Ciampino, Venice, Treviso, Verona and Brescia, explains to Infra Journal, with the goal of exploring new opportunities, encouraging dialogue with institutional players, research bodies, industrial partners and civil society.

After two years of a pandemic, a war. What are the impacts on the airport system?

“The 200 weekly flights to and from Italy with Russia and Ukraine are no longer there and the closure of airspace is imposing the definition of new routes for flights to the East, with inevitable lengthening of travel times and increased fuel costs. At this time, summer flight scheduling is not being greatly impacted, but concern that international flows may slow is being felt. Then there is a general psychological discourse: we have to help people rediscover the desire to travel and plan.”

“Italian airports closed 2021 in growth compared to 2020 (+52.4%) but with a 58.2% decrease compared to 2019, the last year not affected by the pandemic. We cannot know when we will be flying high again, there has been a good push for recovery, but in this framework of uncertainty we are unable to predict developments, especially in intercontinental traffic. For this reason, it is necessary to project ourselves towards an innovative vision that guarantees the take-off of the connectivity of the future, abandoning the stereotypes of the past.”

What initiatives do you hope can be taken to help the industry recover?

“Enac has disbursed the first 300 million euro, 50% of the Government’s expected compensation for damages caused by the pandemic. In addition, travel rules for summer 2022 have been reshaped by easing restrictions. Conservative initiatives, but ones that are critical for an industry that has experienced decreases of 80%. The important thing now is to look forward. We don’t take account of only safety and speed, the restart of Italian airports passes through sustainability and strategic alliances. We are initiating a series of programme agreements with important operators in the transport and energy sectors, to study the best paths for a new air transport system.”

How important is intermodality in this evolution?

“It is essential for optimally converging air, sea and rail transport. For this reason, talks are underway with Rfi and Trenitalia to bring high-speed trains to airports and to upgrade arrival stations. But we all need to understand that this involves planning.”

What do you think about the return of a national airline like Ita and the project of a possible alliance with Msc?

“Ita's success is important for the national airport system and I think its intercontinental development plan is strategic for increasing our country’s connectivity. The possible alliance with the giant of the seas, as well as the possible development of alliances with other international carriers, confirm that sky-sea integration is important in an integrated vision of tourism.”

In the National Recovery and Resilience Plan, air transportation is not mentioned...

“That’s true, but we’re still working on projects to bring essential guidance back to the Ministries and Palazzo Chigi for when the NRRP and its funds are expanded. Resources will be freed up from among those who fail to deliver on time. It is then that we will be ready with a series of workable proposals that aim at creating new infrastructure.”

Sustainability and airports, where do we stand?

“In order to achieve the goals set out in the 2015 Paris Agreement, the European Union has made a commitment in the European Green Deal to achieve climate neutrality by 2050. To this end, the “Fit-for-55” package was launched, which aims at advancing the reduction of pollutant emissions by 55% by 2030. Finally, European aviation stakeholders, institutions and national governments, with the Toulouse Declaration of 2022, have formally recognised the need for immediate and uniform action to decarbonise the aviation industry and address the consequences of climate change and global warming. Carbon neutrality understandings and agreements to 2030 are multiplying. From new fuels, to new types of fuel-efficient aircraft, this is a critical challenge for our system.”

For air traffic, the summer of 2022 is also shaping up to be the one for a restart: airports are going back to operating at similar rates to...
By Infra Journal Newsroom
Focus On  |  Sustainability

The challenge for airports and civil aviation in 2022 is to restart after the peak of the Covid-19 emergency in the previous two years. The decline...
By Daniele Monaco
Interview  |  Mobility