Infrastructure at risk in the Arctic due to climate change - InfraJournal 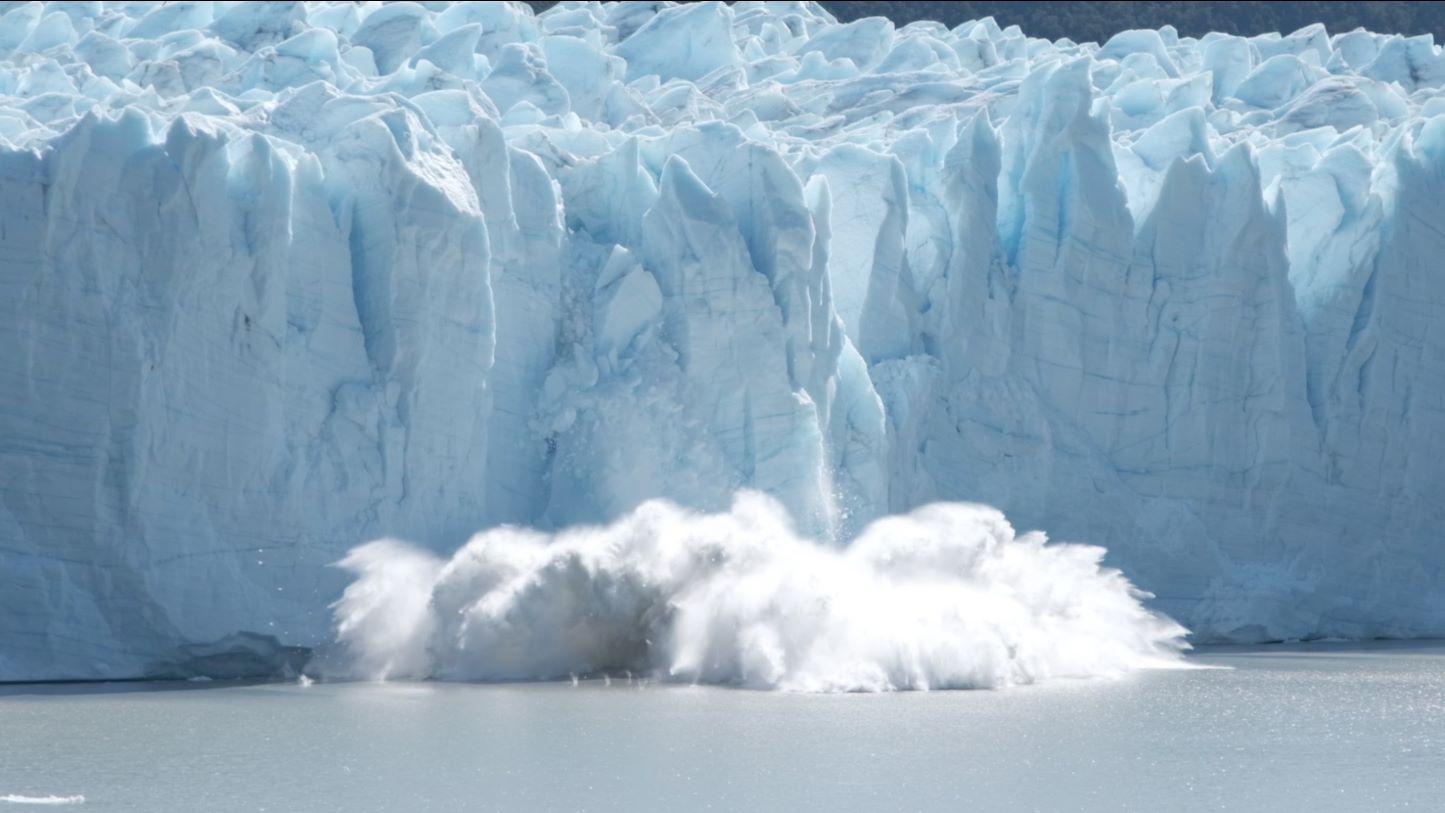 Global warming is causing the land in the Arctic region, which is permanently frozen (permafrost), to thaw. Soil disruption causes immediate damage to human works, a major impact on existing ecosystems and the release of new carbon into the atmosphere

The Arctic is sinking along with its infrastructure. The abnormal warming of the permanently frozen ground in this region has already created a series of damages to human works: house foundations collapse, roads collapse, underlying pipelines become deformed, and the phenomenon also affects the industry of oil and gas pipelines and related works.

The alarm came from research published in the scientific journal Nature Reviews Earth & Environment, according to which almost 70 per cent of the infrastructure north of the 66th parallel is to be considered at high risk by 2050, precisely because of the progressive thawing of the permafrost.

Since the 1980s, the temperature of that part of the land frozen all year round has warmed between 0.3 and 1 degree Celsius every decade. In some parts of the Arctic, there is even talk of an increase of more than three times the global average, due to the amount of fossil fuels burned.

Permafrost covers between 5 and 7 million square miles of these regions and stores nearly 1.9 trillion tonnes of carbon. As it warms and becomes more unstable, it not only threatens man-made infrastructure, but as it melts, it releases carbon into the atmosphere that was previously trapped in the soil, further exacerbating the factors behind climate change.

According to scientists, this trend will not stop. Indeed, satellite images estimate that at least 120,000 buildings, 40,000 kilometres of roads and 9,500 km of gas pipelines could be seriously at risk, posing a real threat along Canadian roads, Alaska and the infrastructure of the Russian cities of Vorkuta, Yakutsk and Norilsk: the worst affected areas.

Although the foundations of the Arctic are already experiencing the dangers of the phenomenon, coastal infrastructure has increased by 15% since 2000. About 70 per cent of this growth is related to the oil and gas industry, and although the maintenance of pipelines, roads and buildings will cost USD 15.5 billion, it is estimated that more than USD 20 billion of further damage will be incurred.

An example of the disasters caused by thawing permafrost was the major oil spill in 2020 in the Russian city of Norilsk. A leak in a fuel tank caused the loss of 20,000 tonnes of diesel fuel that ended up polluting a river. Among the consequences of this progressive melting, in addition to the continual sinking of buildings and city streets, are other potential disasters for the planet, including the aforementioned accelerated release of greenhouse gases, the spread of viruses and bacteria, incalculable damage to ecosystems and biodiversity, and even landslides and hydrogeological disruptions.

EDO, the European Drought Observatory, in its August report overseen by the European Commission, said that 47% of European countries are under...
By Patrizia Marin
Focus On  |  Sustainability

"I wrote this book because in recent years the discussion on climate change and the environment has gotten completely out of hand...": with these...
By Infra Journal Newsroom
Interview  |  Sustainability