How to (quickly) rethink cities to mitigate climate change - InfraJournal 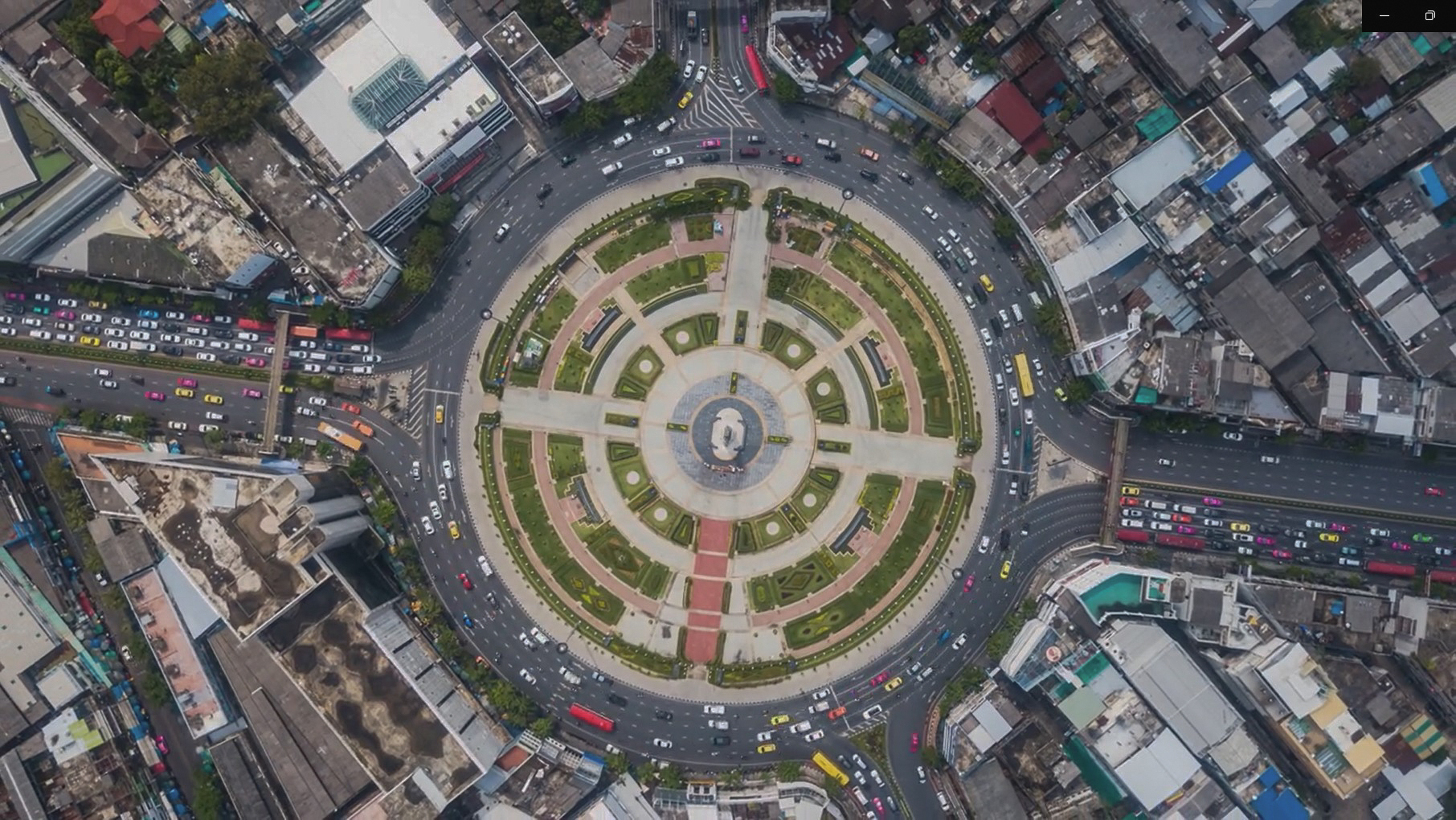 Cities, with their transportation and infrastructure, will play a central role in reducing greenhouse gas emissions into the atmosphere

Urban spaces, infrastructure and transportation networks need to be optimised and redesigned, according to the UN IPCC Sixth Report. By mid-century, 68 percent of the world's population will be living in a city

Those who seek good news about the climate crisis have a place to look for it: the third part of the sixth IPCC Report, the one devoted to mitigation. The Intergovernmental Panel on Climate Change - IPCC is the body created by the United Nations in 1988 to aggregate, summarise and communicate to citizens and political leaders the results of scientific research on climate change. Between 2021 and 2022, the results of the sixth round of the study were published. The first part was released in August and dealt with the physical limits of the Earth - it was very bleak. The second was published in February and concerned the vulnerability of nations and communities: it was defined as "an atlas of human suffering," by United Nations Secretary-General António Guterres. The third part, released on 4 April, is dedicated to mitigation, i.e. the potential for reducing our greenhouse gas emissions into the atmosphere. "It's now or never" is the essence of this part of the Report: we can halve our impact on the atmosphere by the end of the decade, the technologies are there and they are now affordable, able to compete almost anywhere in the world with fossil fuels. Cities, with their transportation and infrastructure, will play a central role in this transition.

This was explained in a post by Karen Seto, Yale professor and editor of the section on urban mitigation: "Cities will have 2.5 billion more people by 2050. And many of these cities have not yet been built. The pace of development is very high, but there is so much that can be done." Today, 55 percent of humanity lives in a city; by mid-century, the percentage will be 68 percent. Urban spaces are both cause of and solution for climate change. According to the IPCC Report, the quota of urban emissions grew between 5 and 10 percent between 2015 and 2020 alone. To stop this increase, the key words proposed by the UN are: spatial concentration of people and activities, green infrastructure that is centred on the needs of citizens, reduction of consumption through compact, dense and "walkable" urban models and electrification of transport. As Jim Skea, head of the IPCC Mitigation Working Group, explained, "We see examples of zero-emission buildings in all kinds of climates. It will be necessary to harness all of this mitigation potential in the way we build".

The science is clear: rapid, aggressive measures are needed; the time for incremental change, proceeding in small steps, is over. Existing cities must be rethought, starting with buildings and mobility, and new ones must be imagined with completely different criteria: they must be smaller, they must consume very little, they must be able to enable individual sustainable lifestyles. The IPCC insists very much on this aspect, that of socio-behavioural choices, therefore our personal way of travelling, living and consuming. These choices matter and can reduce emissions by up to 70 percent by mid-century, but climatically appropriate ways of living in a changing world need contexts that make them possible, and the enabling context par excellence is the city.

The IPCC model metropolis is on a smaller scale than the sprawling metropolises that are growing in developing countries, and it is criss-crossed by green (plant) and blue (marine or river) infrastructure that can help lower local temperatures and absorb emissions. The effects of nature-based solutions, such as urban forests, would be double: on the one hand, they absorb CO₂, and on the other, they cool homes and streets, reducing the need for air conditioning and thus of energy consumption. The cities of 2050 must be permeated with nature, along the lines of jungle capitals like Singapore, where more than 50 percent of the surface is covered by trees.

New infrastructure planning will be decisive in all areas, according to the IPCC Report. The method is that of integrated spatial planning, to reduce the so-called VMT, vehicle miles travelled, a key indicator in the vision of the IPCC: the travel time that citizens must deal with to meet their needs, starting from work. From this point of view, the turn of many European cities (including Paris and Milan) towards the "fifteen minute" scale is among the solutions considered to be most compatible with climate objectives. In fact, urban growth based on transit reduction can reduce urban emissions by up to 26 percent. Travel must be fully electrified: with existing technologies, the buildings in which people live and the means of transport they use can be transformed at the same time, cutting emissions by the equivalent of 6.9 gigatons of CO₂ by 2030 and the equivalent of 15.3 gigatons of CO2 by 2050. This requires integrated planning and very rapid conversion. What we build today will last for decades: starting an immediate transition saves us the problems of technological lock-in, i.e. being forced to live with obsolete and harmful infrastructure to amortise the costs.

Urban policies must support the citizens' desire for change by reducing distances and should provide an incentive for it, with charges such as congestion pricing or limited traffic zones. Never before has public transportation been presented as a viable, scalable, and cost-effective solution to moving people in a sustainable way as it has been in this IPCC Report. As the demand for mobility continues to grow, energy efficiency is the watchword: the car-centric urban model must be overcome, also because the IPCC stresses how in many metropolises of the world public transport is a sort of vanguard of electrification: where battery-powered buses arrive, electric cars arrive faster. Mitigation is therefore also the promotion of sustainable lifestyles and consumption.

The decisive function of data

Lastly, the essential link for designing a new kind of city is timely monitoring of greenhouse gas emissions, a tool that most contemporary metropolises have yet to equip themselves with. The impact of choices must be measurable with accuracy, so it should be considered as the basis for sustainable development. The new urban emission inventories are one of the areas in which technology is not an imaginary magic bullet to be invoked, but a concrete and practical tool to guide local policies, also so that a reduction in emissions in one sector leading to an increase in another can be avoided. Metropolises of the future need to be thought of as complex living organisms, they require integrated data-driven planning to play their part in reducing emissions, which is a decisive one.

Innovation Hubs, a key to urban and economic revival

They are called 'Innovation Hubs' and characterise the urban development and renewal of some large cities in Europe and worldwide. From...
By Ferruccio Resta
Interview  |  Sustainability

“Climate justice at COP 27 should not remain only on paper”

The central two weeks of November saw COP 27 in Sharm El Sheikh, dedicated to climate crisis issues that affect the entire world and...
By Patrizia Marin
Focus On  |  Sustainability

"Failure"? No. There is at least one historic achievement of COP27

The recent conclusion of COP27 in Egypt is a good opportunity to remind us how COPs, the annual UN multilateral climate change negotiations, are...
By Ferdinando Cotugno
Focus On  |  Sustainability

"I wrote this book because in recent years the discussion on climate change and the environment has gotten completely out of hand...": with these...
By Infra Journal Newsroom