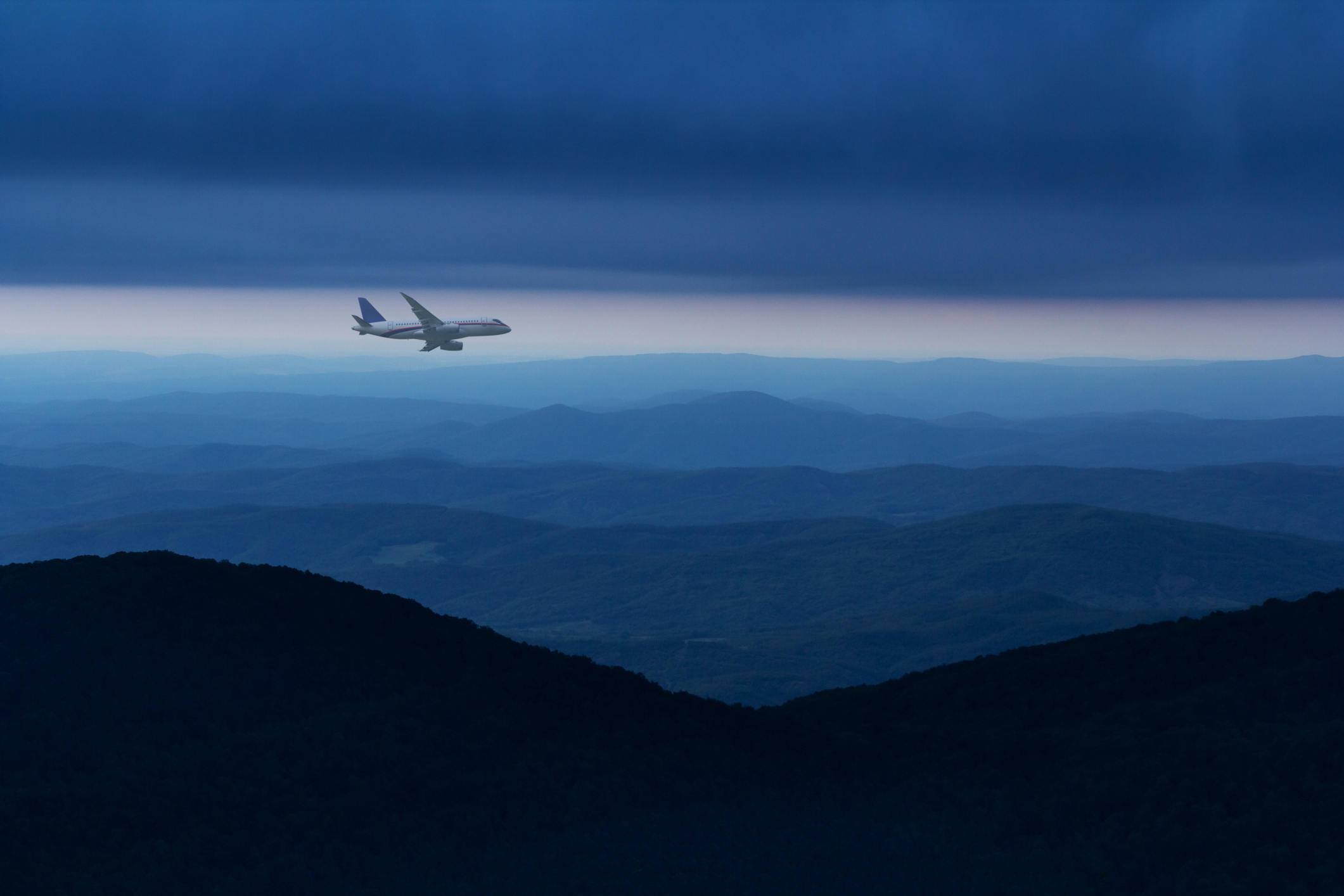 Aviation industry is going through hard times, after the flare up of Covid-19 pandemic and now the war in Ukraine

Russia is no longer considered a reliable aviation partner, and the war is likely to make the uncertainty structural after the last two years of pandemic. Aviation has always recovered after times of international crisis, but the unknown comes at a price

The last few years have been the most difficult ones for the aviation industry. First, the Covid-19 pandemic sunk the demand, setting air traffic back 30 years, and now, the war in Ukraine.

The effects of the conflict are very important for several reasons: first of all, because of the blockade of European airlines with a no-fly zone over Russia and Ukraine. Secondly, this war has led to a sharp increase in the price of oil, plus the weakness of the euro against the dollar, which has led to an increase in fuel costs for airlines.

We are facing a “perfect storm”, with problems on both the demand and supply sides.

It should be remembered that the aviation industry has always been able to recover after all tragic events (terrorism, economic crisis, etc...) and that the growth has been very important in the last decades: for example, between 1997 and 2019, the Italian aviation market grew from 53 to 161 million passengers.

However, the Ukrainian crisis has some aspects that are difficult to predict. The closure of the airspace over Russia causes a lengthening of intercontinental routes to Asia for European airlines.

It should be noted that, due to Covid-19 and the travel restrictions of many Asian countries still in place, the aviation market to these airlines had already shrunk quite significantly.

On the one hand, however, several states in those regions are now lifting travel restrictions (most recently South Korea, which lifted quarantine for vaccinated passengers); on the other hand, closing airspace still has very negative effects.

Russia is increasingly isolated and the decision to “seize” aircraft from European and American leasing companies will have a long-term consequence, as the country is no longer considered a reliable partner in the aviation industry.

Moreover, the country finds itself increasingly on the sidelines having suspended international flights by its airlines, probably in an effort to use the planes (which no longer have spare parts, due to sanctions) on domestic routes for as long as possible.

The lengthening of air routes has a major impact on the cargo industry, as more than a quarter of the value of cargo travelling between China and Europe uses this mode.

This aspect will lead to an increase in prices for the transportation of material goods and products, after two years during which the list figures had already increased significantly, due to the restriction of supply.

In terms of the passenger market, travel to Asia will be lengthened significantly, with losses of time and money. Passengers will likely see an increase in ticket prices, given the increased costs faced by airlines.

The combined effect of the increase in fuel prices and the lengthening of routes will therefore have a major effect on costs and consequently on demand (already reduced, among other things, by Covid-19).

It is not easy to predict how long the sanctions will last, since they came about as a direct result of the Russian aggression against Ukraine. It is clear that even if these blockades and sanctions were lifted in the short term, the consequences for air transport would remain.

Mostly because, after this war, it is clear that Russia is no longer a reliable partner, and this will be taken into account by the entire global civil aviation industry.

The uncertainty that has accompanied the industry over the past two pandemic years risks becoming a structural factor; but uncertainty comes at a price that is paid in higher costs for an industry where the so-called “external shocks” have always been a major factor.

The aviation market is in dire need of intercontinental transportation and of the Asian market. When the restrictions on Covid-19 will be lifted by all countries, it is hoped that air travel over Russia will be back to normal.

The aviation industry will be able to weather even this umpteenth crisis, but it is certain that we are indeed in the midst of a perfect storm.

For air traffic, the summer of 2022 is also shaping up to be the one for a restart: airports are going back to operating at similar rates to...
By Infra Journal Newsroom
Focus On  |  Sustainability

The challenge for airports and civil aviation in 2022 is to restart after the peak of the Covid-19 emergency in the previous two years. The decline...
By Daniele Monaco
Interview  |  Mobility