Sky is (not) the limit - InfraJournal 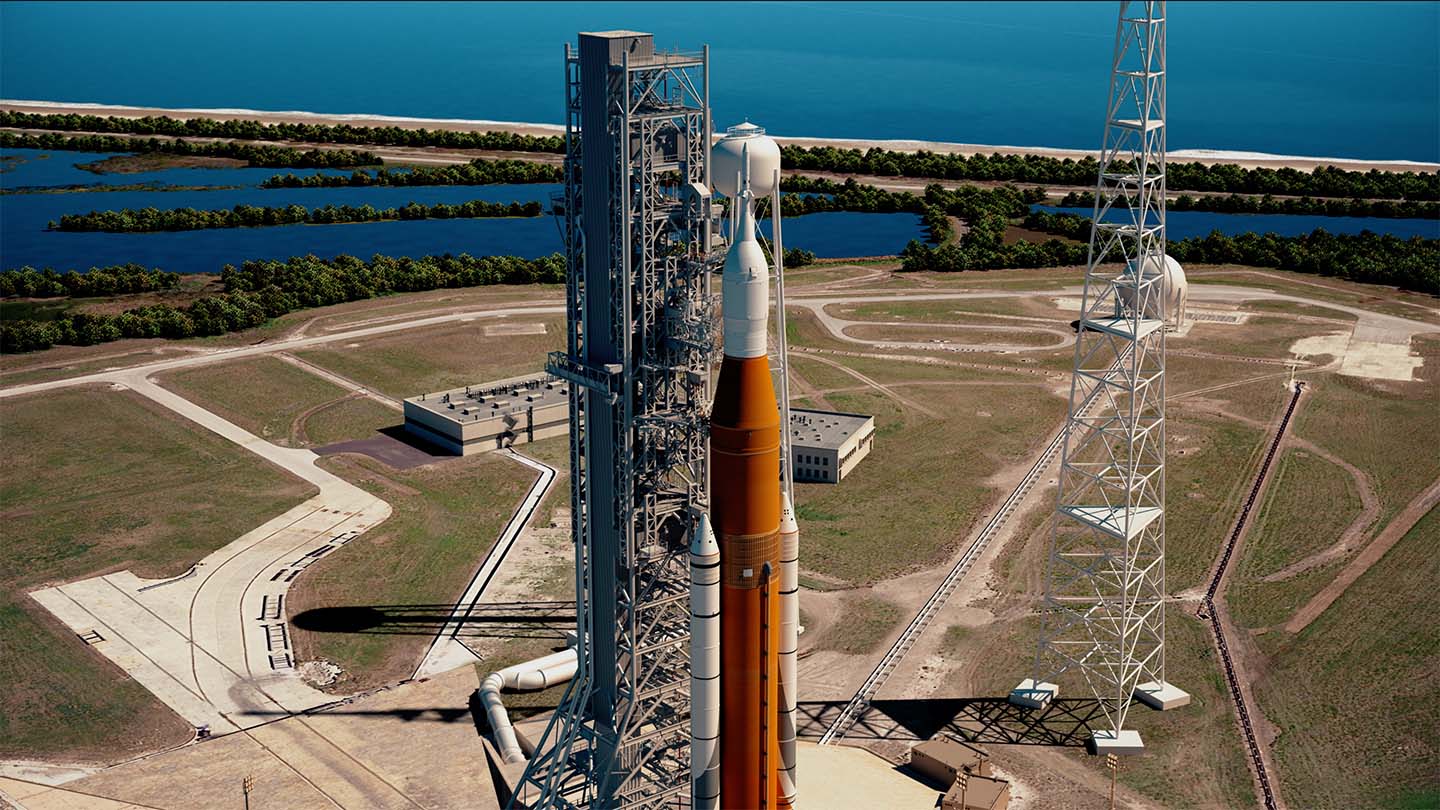 Sky is (not) the limit

From SpaceX to Blue Origin, more and more private companies invest and believe in space as a journey but also as an achievement. What will its future implications and limitations be?

On July 20th, 1969, the American astronaut Neil Armstrong while putting his foot on the moon, famously declared: «That’s one small step for man, one giant leap for mankind».

More than fifty years have passed since then, and today innovations in the Space are dramatically improving productivity in traditional industries thanks to entrepreneurship and technical expertise.

The Organisation for Economic Co-operation and Development (Oecd) defines the Space economy as the full range of activities and the use of resources that create value and benefits to human beings in the course of exploring, researching, understanding, managing, and “utilizing” the Space.

The global Space economy, valued at around 447 billion dollars in 2020, includes a range of activities involved in the researching, exploring, and utilization of Space.

Experts say three billionaires have upended the traditional model for human spaceflight and are shaping a thriving new era.

And while those billionaires - Jeff Bezos, Elon Musk and Richard Branson - fight for Space supremacy, countries are also committed not to be left behind.

Last September the British government published its national space strategy. The government's goal is to capture 10% of the global Space economy by 2030.

South Korea, on the other hand, reached orbit for the first time in October with the Nuri vector.

Italy has also defined its "Space Economy Strategic Plan", which provides for a country investment of approximately 4.7 billion euros. Approximately 50% of this investment should be covered with public  - both national and regional - resources, in addition to those ordinarily allocated to space policies.

Travelling into Space is risky and unpredictable, but this seems to be the price to push the frontiers of technology and humanity.

It’s no coincidence that a Russian actor and a film director have returned to Earth after spending 12 days on the International Space Station shooting scenes for the first movie in orbit: The Challenge.

During the last G20 the Space Economy was described as a source of wealth and well-being. Space agencies are willing to make their expertise available to tackle global challenges, among which there is certainly sustainability. One of the problems gripping space is that of ‘space pollution’ due to debris, disused satellites and wandering splinters which can be seriously dangerous for the equipment in operation. To stem it, you need to team up, as often happens with space activities.

It's a hypothesis, one so unbelievable that it doesn't even seem feasible. On the contrary, researchers and entrepreneurs have joined energies and...
By Infra Journal Newsroom
Video  |  Space

"ET phone home!” said the extraterrestrial in Steven Spielberg's famous film, and it doesn’t sound so impossible any more. 2022 will be the year...
By Infra Journal Newsrsoom
Focus On

Bring supersonic travel to skies all over the world and make it accessible to the broader public, but also sustainable on an economical and...
By Daniele Monaco