The Trans-Siberian: the longest railway line in the world - InfraJournal 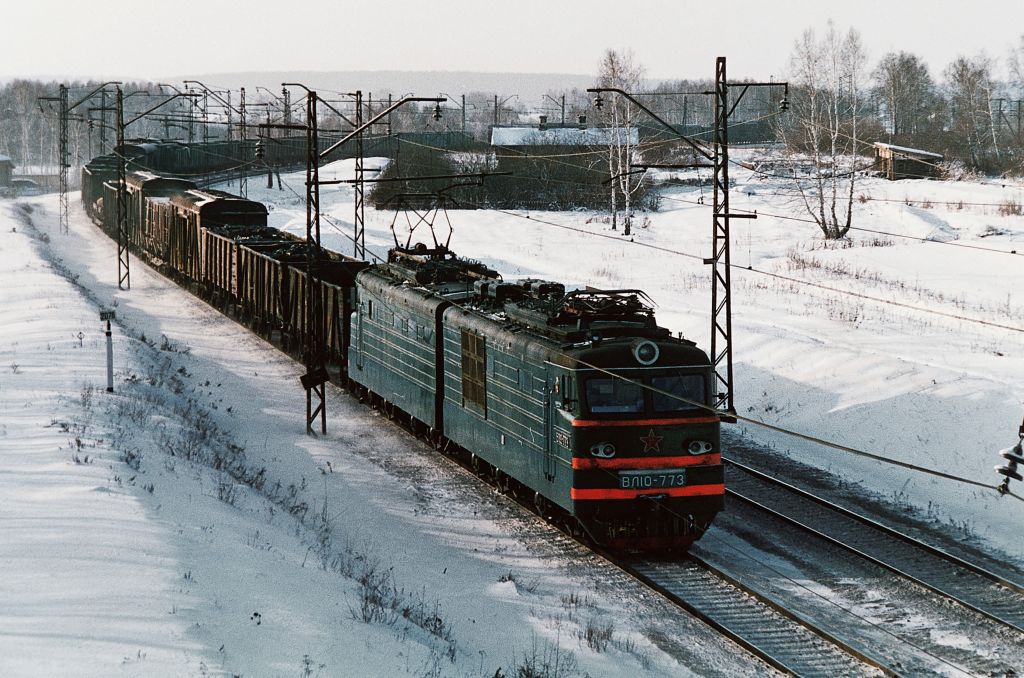 This 10-thousand-kilometre-long railway line from Moscow to Vladivostok, was built at the end of the 19th century by more than 90-thousand workers, most of whom were forced labourers. Goods, minerals and raw materials still pass this way today but, most of all; the Trans-Siberian has become a symbol of a journey to the outer reaches of our world

At the Paris Exposition Universelle of 1900, there were the films of the Lumière brothers, the escalator and the Jamais-Contente, the first electric car in history to exceed a speed of 100 kilometres an hour. The Gare de Lyon and Gare d’Orsay stations were also built for the occasion, as well as the Globe Céleste, an enormous map of the night sky, 45 metres in diameter, and the Palais de l’Optique, with a hall containing 72 rotating mirrors in which the ambience changed continually – almost as if by magic. And yet, nothing surprised and attracted the over 50-million visitors to the Paris Expo, held from the 14th of April to the 10th of November 1900, more than the Transsibérien Express. Inside the Russian pavilion - a structure that looked similar to the Kremlin in Moscow - visitors could climb aboard the luxurious carriages, while the panorama of Ural, Siberia and Manchuria flashed past them on moving panels outside the window, thanks to a special effect technique that was in vogue at the time.

That blend of technological innovation, ambition and romanticism was the perfect way for Russia to introduce its Trans-Siberian Railway to the world. It was being constructed at the time to link Moscow with the port of Vladivostok on the shores of the Pacific Ocean (but also Ulan Bator and Beijing, if you switched to the Trans-Mongolian or Trans-Manchurian lines). This colossal work, which at 9,288 kilometres – twice the width of the United States to give you an idea – is still the largest railway line in the world today, and a fundamental link for the rapid movement of goods and people in a country as vast as Russia.

The commencement of the work was officially inaugurated on the 31st of May 1891, in the presence of future emperor Nicholas II, the last Tsar of Russia, who symbolically marked the occasion by pushing a cart full of soil. By 1901, the laying of the tracks of the ‘Great Siberian Road’ had been completed, with the entire line fully operational by the 14th of July 1903. Two years later, the circular railroad to the south of Baikal was also completed, creating a further 300 kilometres of track to circumnavigate the huge lake. Before this time, trains were loaded onto a ferry, purposely designed in England, while in the winter, when the water froze over, tracks were laid across the mirror of ice, which carried over 200 wagons a day. The Trans-Siberian Railway was definitively completed in October 1916, with the inauguration of the bridge over the Amur River in Khabarovsk.

The construction works presented significant engineering, technological and environmental challenges that would be considered astronomical even in the 21st century. To tackle these issues, they enrolled the best experts from all over Europe, Great Britain, France and Italy. The endeavour was executed at warp-speed, at the frantic rate of an average 700 kilometres of track per year, under the most intolerable working conditions. At the height of these efforts there were 90,000 workers, many of whom had been condemned to forced-labour or were prisoners who had been purposely freed to work on the project; thousands of them died in the construction of the Trans-Siberian Railway.

Luigi Giordani, one of three-hundred workers who arrived from Friuli in North-East Italy, due to their experience in working stone, graffitied: “Today, the first day of the year 1900, Giordano Luigi, in the company of thirteen other Friulians, faces the intensely rigid cold in a gloomy and filthy hovel, happy in the hope of a prosperous and lucrative future”. In a letter to his father, one of Giordani’s 19-year-old workmates spoke of “enormous, fearsome rivers”, a landscape where there was “nothing at all”, but also the pride with which they worked to please the Tsar and demonstrate their expertise.

The railway line traverses seven different time zones, thousands of tunnels and seventeen enormous rivers, crossed by long and sophisticated bridges, in the hemisphere between the Volga and Amur waterways. Each train is equipped with a snowplough to help clear drifts during blizzards, a frequent occurrence at these latitudes. Moscow and Vladivostok are divided by a seven-day journey and 157 stops, including Kazan, Ekaterinburg and Novosibirsk, whereas it takes twelve days to reach Beijing from the Russian capital.

In its early days, the Trans-Siberian was a luxury train for well-to-do travellers, complete with a library, games room (particularly chess) and restaurant carriages. However, after the Russian revolution it became a principal artery within the Soviet Union, fundamental for the country’s military and economic development, and the route through which all of Siberia’s mineral resources were funnelled to European Russia. Even today, approximately thirty-per cent of Russian exports still pass this way, with 20,000 containers transported to Europe each year. Plans are currently on the drawing board to increase this number to 100,000: to reach this objective, Russia must transform the single-track sections into binary lines. In the meantime, the electrification of the railway line, which took place twenty years ago, has allowed them to double the load of transiting trains, which can now carry up to 6-thousand tonnes.

Over the years, in parallel to the railway’s strategic and commercial use, the Trans-Siberian has fascinated thousands of travellers from all over the world with its legends and slow-paced meanderings through the inhospitable yet evocative snow-covered Siberian landscape, which is only green for three months a year. Once on board, one minute you find yourself passing the orderly former-Soviet metro poles, while the next you are passing the gelid boreal forests of the Taiga, almost making you feel like a cross between a character from a Tolstoy novel and Marco Polo. Today, travellers can complete the journey for less than 200 euros in third class, while it will cost over 700 to travel first class. There are also a number of private luxury lines: authentic hotels on wheels complete with every comfort, which cost at least 5,000 euro.

At the end of the Nineteenth century, building the Trans-Siberian would have been akin to our efforts to land on the Moon. Even today, travelling along it with your eyes transfixed out of the window, as you stop off every now and then to explore the authentic depths of Russia, it has the same flavour as taking a voyage beyond time, to the outer reaches of the planet.

Until 1914, in order to move between the Atlantic and Pacific Oceans, ships had to reach Tierra del Fuego at the extreme tip of South America....
By Gianluca Cedolin
Podcast  |  Transports

Before 1994, Great Britain and the rest of Europe had always been physically separated – well, unless you count approximately one million years...
By Gianluca Cedolin
Column  |  Podcast

The People's Republic of China celebrated its 70th anniversary at the end of September and the beginning of October 2019. In addition to a concert,...
By Gianluca Cedolin