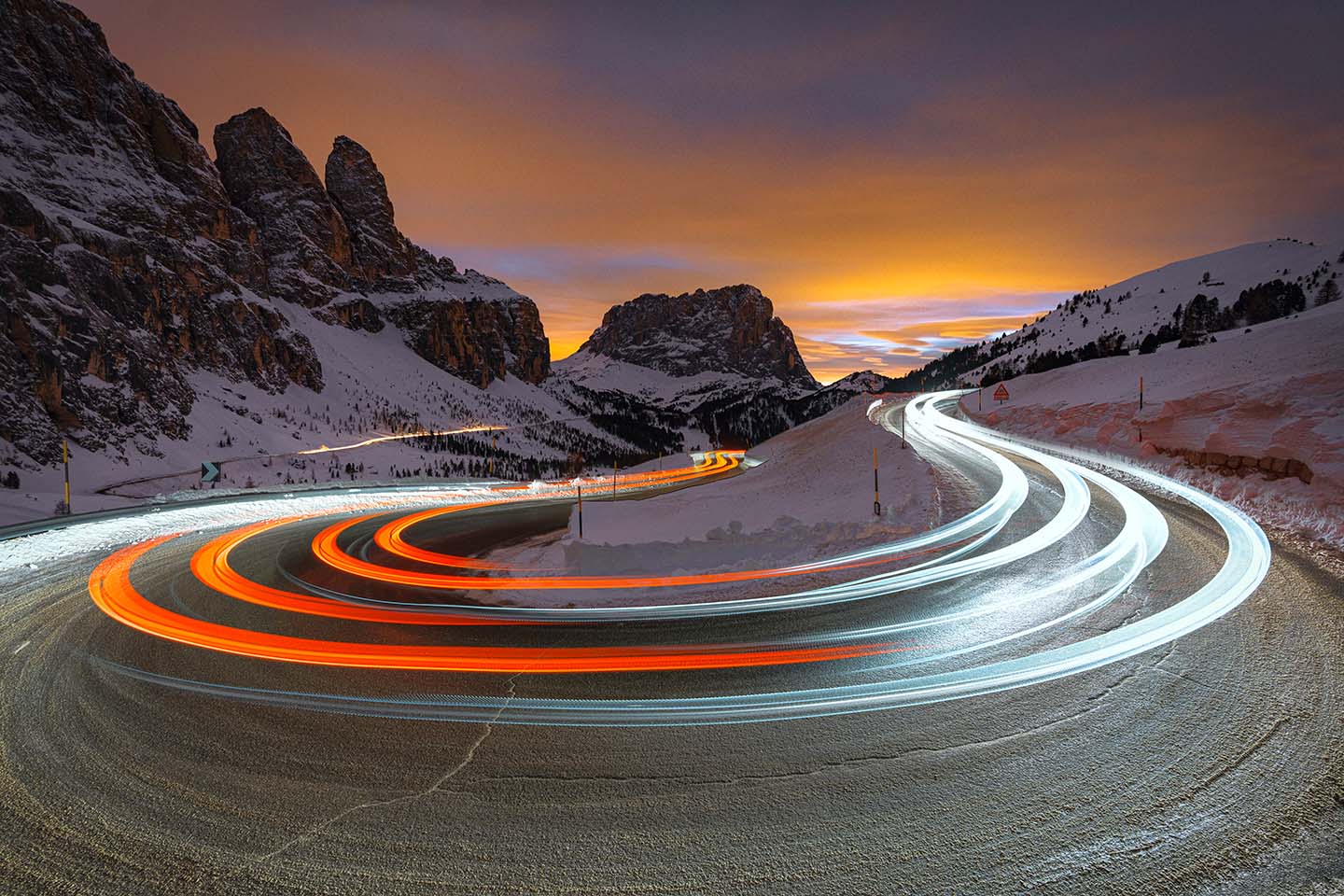 European Union confirms the ambitious goal of zero-emission cars by 2035. Reactions within the automotive industry are different, ranging from caution to initiatives, particularly in the luxury segment

“The faster we go into the future, the stronger we will be in the future.” For the automotive industry, the ecological transition is an epoch-making step; one that, in the luxury world, feels like a rift, a change that is not only industrial but also cultural, affecting lifestyles and the perception of experiences. The statement made to Politico by Ferdinand Dudenhöffer, a professor at the Center Automotive Research in Duisburg, expresses perfectly what is at stake, especially in sectors with a higher added value: the dilemma between whether to accelerate towards a zero-emissions future, leaving behind the entire culture of pleasure and desire that drives the luxury automotive sector, or to slow down for as long as possible, prolonging business as usual and accepting the industrial costs of this slowness. This industry faces the challenge with the double disadvantage of producing vehicles that are more polluting than the average and of not being able to rely on the economies of scale enjoyed by large manufacturers.

There are no easy answers, but the pressure is undoubtedly on. Summer 2021 shook the automotive world, when the European Commission launched the "Fit for 55" package under the European Green Deal, that is, a set of strategies to cut CO2 emissions by 55% by 2030. These include phasing out combustion engines (all of them: petrol, diesel, hybrid, including the Euro 7 standard still to be implemented) by 2035. The first official reaction came from Oliver Zipse, head of BMW and President of ACEA, the European Automobile Manufacturers' Association. “It is not the internal combustion engine that is harmful to the environment, but fossil fuels,” said Zipse. “We urge all EU institutions to focus on innovation rather than effectively imposing or banning a specific technology.” In short, an almost total refusal.

In the United States, a few weeks later, president Joe Biden held fast to the environmental side of his term of office, announcing that half the cars made in the US by the end of the decade will be electric. However, we are still at the policy announcement stage, and so it’s just a matter of intentions - on both sides of the Atlantic, there is still much to be negotiated. The Commission must convince the 27 EU member countries to accept such a radical plan, and there is a clear conflict of interest between the smaller countries in the north (where electric cars are already popular) and the manufacturing countries (Germany, Italy and France, but also Eastern European countries).

The Italian government has already let it know that it is sceptical and that it intends to demand an exception for luxury manufacturers, considered a niche that needs to be safeguarded. And Biden needs to find a way to get Congress to accept the trillions of dollars needed to electrify American infrastructure, including in the automotive industry.

The choice is between anticipating or waiting for the future. The Italian Ministry for Ecological Transition has set itself up as the ambassador of a sector that, in some cases, is years away from the first completely electric, zero-emissions vehicle.

Ferrari should only have its first fully battery-powered model in 2025, as announced by John Elkann at the shareholders' meeting to approve the 2020 financial statements, and the first ever plug-in hybrid Ferrari, the SF90 Stradale, only arrived in 2019.

Similarly - if not more - cautious is Lamborghini: the first hybrid car is planned between 2023 and 2024, and the first electric vehicle is scheduled for 2025. As regards the future, the CEO Stephan Winkelmann is decidedly among those who do not feel the need to anticipate it: “It’s not important for us to be the first or the last but it is important to be there at the right time,” he confirmed in 2020. A position he partially changed in spring 2021, speaking to the business newspaper Sole 24 Ore: “Today, 30 to 40 year-olds demand and expect products to be sustainable. But on one condition: that the behaviour of the car remains unchanged in terms of performance and ability to excite”. Neither manufacturer has announced a timespan by which all their products will be electric. By the middle of the decade we can expect the first avant-garde models to be released. For the rest, we will have to wait on the side-lines while the European negotiations set the horizon, the obligations and the constraints.

The third exponent of Italy’s Motor Valley seems to have chosen a faster route: Maserati will be showcasing its first fully electric vehicle, Folgore, in 2022. Three years later, in 2025, every model will have an electrical version. Proof that the choice is there and that a cautious transition is not the only option.

This feeling is amplified if we take a look at Porsche. While the 911 will continue for a while with its combustion engine, the all-electric Taycan was launched in 2020 and accounted for 7% of sales last year. Not a great result, admittedly, but neither can it be considered negligible for a début that we should regard as more cultural than technological. As Winkelmann says, there is a generation for whom the time is right. Audi and Mercedes are also on the road to zero emissions. In the case of the former, we already know the date of the last combustion model to be launched on the market (2026) and the last to be produced (2033).

Mercedes has brought the end of its combustion engines forward by nine years, from 2039 to 2030, while production is planned to end in 2035, in line with the vision of the European Commission. Germany is beginning to feel the industrial competition from Tesla, which – despite delays and opposition from the territory (especially from local environmentalists) – will be opening its first European factory in Brandenburg, close to Berlin, in the autumn. The aim is to produce 500,000 vehicles a year and to have on site the largest battery factory in the world.

As Agostino Re Rebaudengo, President of Elettricità Futura, Italy’s leading association representing the electricity industry, explained to the Huffington Post: “For every technology comes the time to make the leap. It happened with televisions, with smartphones, and it will happen with cars.” By 2030, it is estimated that 8 out of 10 new cars will be electric. In commenting the European measures, the Transport & Environment study centre stated that “The EU package will democratise the electric car”. But there is no danger of this happening in the luxury sector, which will never be democratic. The future is not destined to affect its status, prestige or symbolic heritage. It will not dismantle the sector nor threaten the integrity of this niche, but it certainly risks changing its hierarchies, and one of the criteria of success will undoubtedly be its time and speed of adaptation.

If we roughly retrace the history of the automobile, the last five to six years could be on record as being responsible for the most...
By Maurizio Bertera
Business  |  Mobility

There is a word that is often used to describe the scenario that is opening up in the automotive world: “crowded”. The incumbents...
By Ferdinando Cotugno
Sustainability

Transports, the dawn of the sustainable Era

The Covid-19 pandemic has raised topics of debate that, before the virus, appeared secondary and were often side-lined, leading to a reflection on...
By Infra Journal Newsroom
Transports  |  Cities

At the end of the year 2021 the European Commission adopted a package of proposals for improvement of smart, sustainable mobility in the European...
By Infra Journal Newsroom